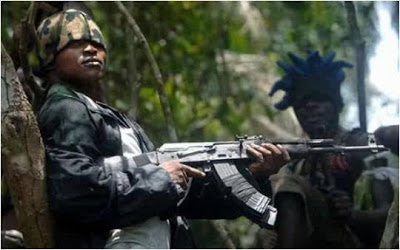 There was confusion in Sabon Tasha, Chikun Local Government Area of Kaduna State on Thursday as residents staged a protest hours after bandits abducted nine people in the community.

The protesters hit the streets after the bandits called to demand N20 million ransom for each of the nine people kidnapped.

The incident happened at Ungwan Gimbiya community of Sabo on Wednesday night.

Six people, including a landlord and his tenants, were kidnapped from one house.

A resident of Sabo, who didnâ€™t mention his name mentioned, told Daily Trust that the people were tired of abductions.

â€œThe bandits kidnapped 9 people on Wednesday in the community just two days after they abducted 121 students at Bethel Baptist high school. This is disturbing,â€ he said.

It was gathered that the protesters were forced to vacate the road by policemen deployed to maintain law and order.