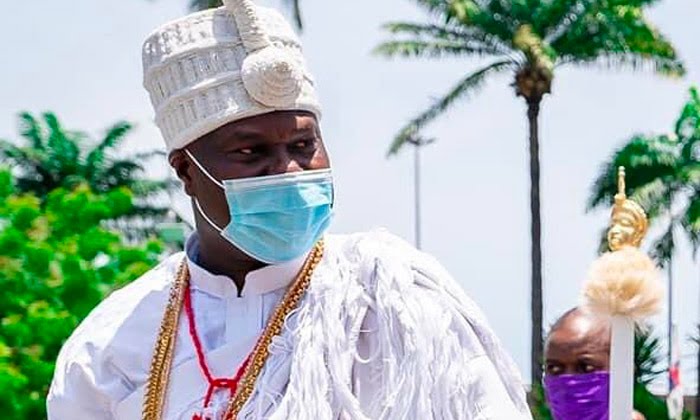 Eminent lawyer Aare Afe Babalola has resolved to convoke an all-inclusive national summit to proffer solutions to the challenges facing the country.

Babalola is counting on the support of traditional rulers like Ooni of Ife, Oba Enitan Adeyeye Ogunwusi Ojaja II, former presidents, religious leaders, civil societies groups, and other stakeholders to make the summit a reality.

He lamented that political leaders across all levels of the government had not shown the required seriousness to halt the situation and put Nigeria on the path of greatness.

This, he said, propelled him to convene an emergency conference to brainstorm and proffer workable solutions to myriads of socio-economic challenges facing the country.

Babalola explained that the interventionÂ  was primarily borne out of his desire to ensure that the country does not drift into anarchy and avert another civil war.

He said:Â  â€œNowhere is safe in the country at the moment and it is important that stakeholders must come together to find lasting solutions. I am appealing to our own revered Ooni of Ife seated here today, to get in touch with all living former presidents of the country, religious leaders, traditional rulers, civil societies groups and other stakeholders to have a summit of the leaders which will be tilted, â€˜Summit of Hopeâ€™.â€

He said the conference, which would take place at his university campus anytime from now, will have eminent Nigerians including all former Presidents, leading traditional rulers including the Sultan of Sokoto, Alaafin of Oyo, Ewi of Ado Ekiti and Obi Of Onitsha.

To achieve this, the legal icon aside the N50 million he donated, also offered facilities in ABUAD, including the five-star hotel, helipad, multi-system hospital, 7,000-seater multi-purpose hall towards the successful hosting of the summit.

Oba Ogunwusi, who chaired the event, hailed Babalola for his patriotism and commitment for the progress of the country.

The monarch said as the co-Chairman of National Traditional Council of Nigeria, he supported the idea of the national summit to find a common front to salvage the nation.

He described Babalola has a legend and great achiever, whose deeds for human race remains unparalleled, saying his footprints in education, agriculture and legal realm has etched his name on the sand of time.