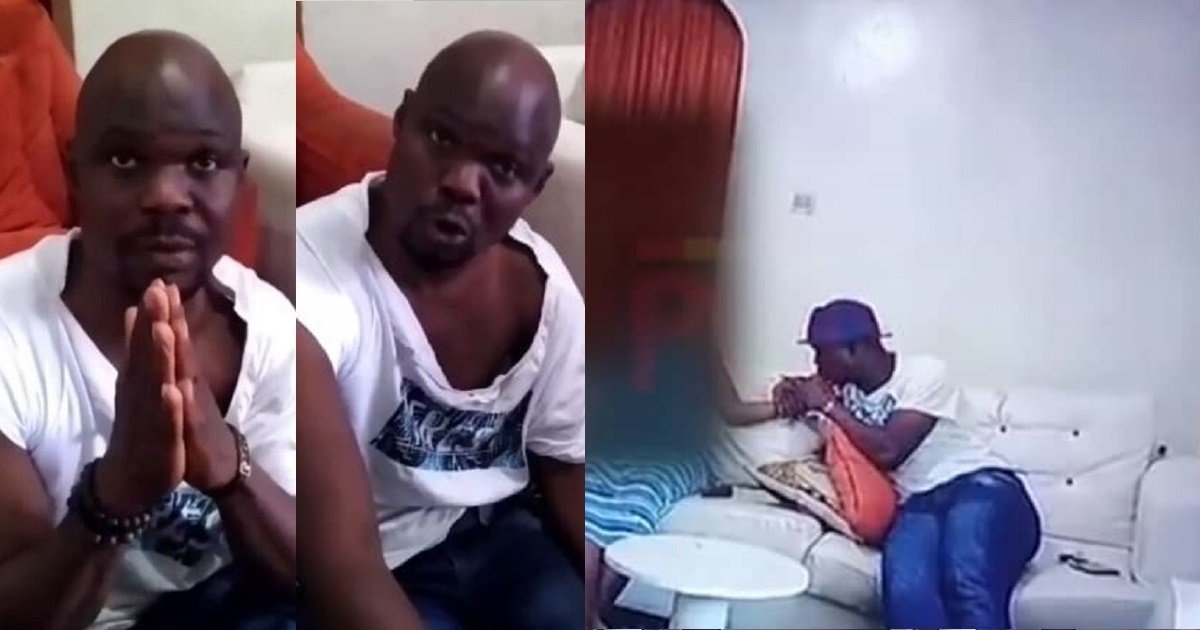 A group of friends and fans of embattled actor,Â Olanrenwaju OmiyinkaÂ better known as Baba Ijesha have created a GoFundMe account to cover his legal fee as hisÂ trial continues in court.

The Editorngr.com recalls that the actor was arrested by the police in April for alleged sexual assault of the 14-year-old foster daughter of comedienne, Princess.

The fundraiser titled, â€˜Help Olanrewaju Omiyinka with Legal Costsâ€™ was organised by Oladele Matti who resides in Dublin, Ireland. While the target of the fundraiser is â‚¬50,000, they have so far raised â‚¬20 since the account was opened about nine hours ago.

Explaining the reason behind organising the fundraiser for the distressed actor, Matti said,Â â€œHi, my name is Oladele Matti and I am fundraising for Olanrewaju Omiyinka aka Baba Ijesha Legal Costs. A gesture of support/Goodwill/Solidarity to assist with the legal costs of a complicated and lengthy process that will likely offer the best chance of successfully obtaining fairness and justice.

He continued, Olanrewaju Omiyinka, aka Baba Ijesha, is a popular actor/comedian. he was charged to court on the 24th of June, 2021 after spending over two months in police custody without bail. An act, which breached his fundamental human rights. In view of the above, we, Olarenwaju Omiyinka aka Baba Ijeshaâ€™s friends, fans, and supporters have started this GoFundMe campaign to give a helping hand to raise funds to pay for his legal expenses. Thank you for your love and support!â€

In this article:Baba Ijesha, GoFundMe