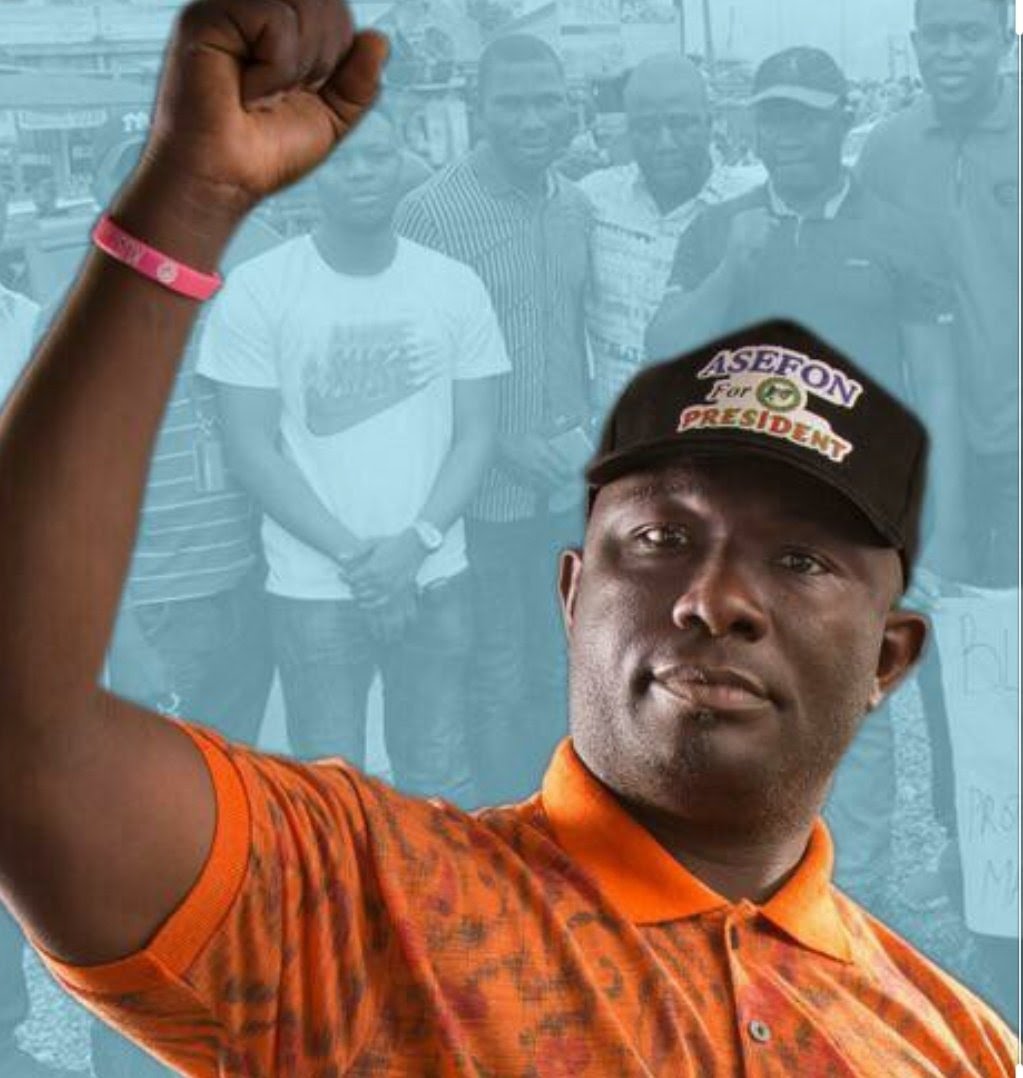 NANS President On ASUU Strike: It Is Our Wish That All Parties Will Consider Those Negatively Affected.

The newly-elected president of the National Association of Nigerian Students (NANS), Comrade Sunday Asefon has warned that private universities may be shut down if the lingering strike by members of the Academic Staff Union of Universities (ASUU) remains unresolved for much longer.

He noted however that the union will first try to mediate between the federal government and ASUU with a view to resolving the disagreements but if this move fails, then private universities will be shut down by the students association.

Asefon who lamented that the current ASUU strike is the longest in recent times, made his position known during aÂ Punch online interviewÂ programm, The Roundtable.
According to the NANS president, it is their wish that all parties will consider those negatively affected by the strike action as soon as possible but if this is not achieved, NANS would shut down all tertiary institutions in the country.

Earlier, the federal government of Nigeria on Wednesday announced that a scheduled meeting with theÂ Academic Staff Union of UniversitiesÂ (ASUU) has been postponed.
The two parties were earlier scheduled to meet by 3pm on Wednesday (Today) to work out details of a possible end to the eight-month-old strike which has kept lecturers and students away from the classroom.

However,Â a statementÂ from the Deputy Director, Ministry of Labour and Employment,Â Mr. Charles AkpanÂ hours before the scheduled meeting was to begin, noted that the meeting has been postponed.

The statement, however, didnâ€™t give any reason for the postponement.