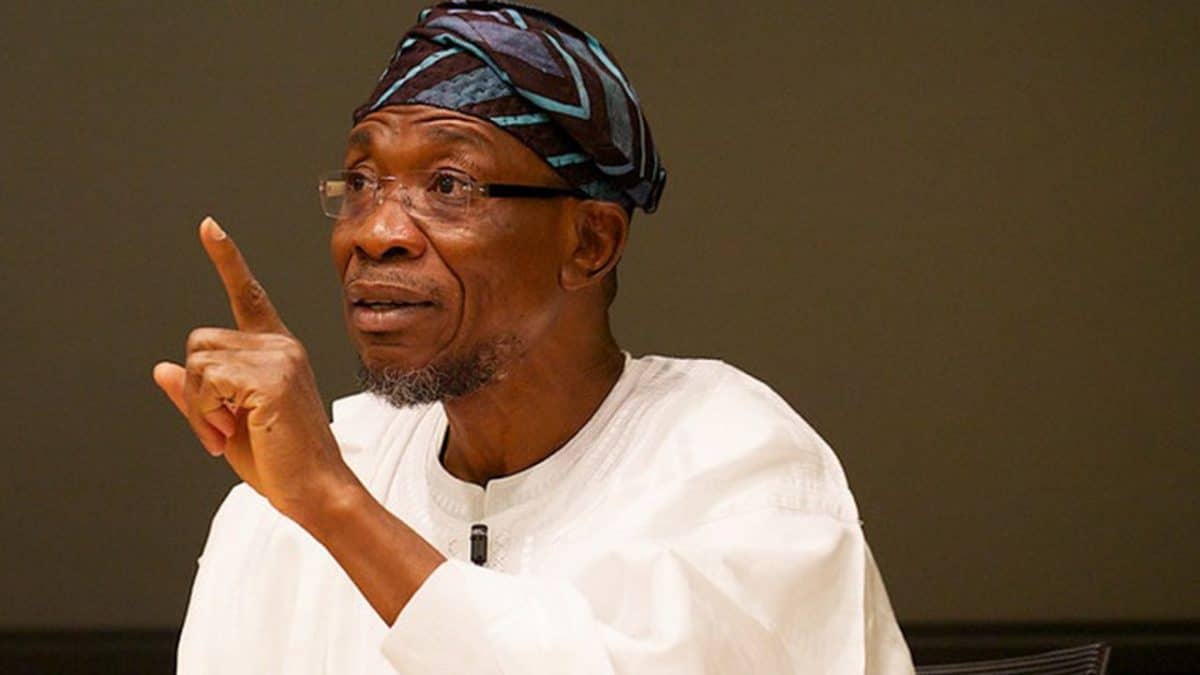 Minister of Interior, Rauf Aregbesola, has declared that he won’t resign amid the incessant successful attacks on prison facilities in Nigeria.

Aregbesola disclosed this while addressing State House Correspondents after the meeting of the Federal Executive Council, FEC, on Wednesday.

The minister noted that the attacks did not take place successfully for lack of preparation.

According to Aregbesola: “Imo was in April this year. Kabba was in September. Abologo was in October and Jos was in November. Those captured the attacks.

“It’s just that at that instance, you just couldn’t hold the defense and several factors are responsible.

“As to whether it calls for my resignation, I still don’t see any need for that because it’s not for lack of preparedness that the attacks were successful. No.”

Several Nigeria Correctional Service (NCoS) have been attacked by unknown gunmen in some states of the country.