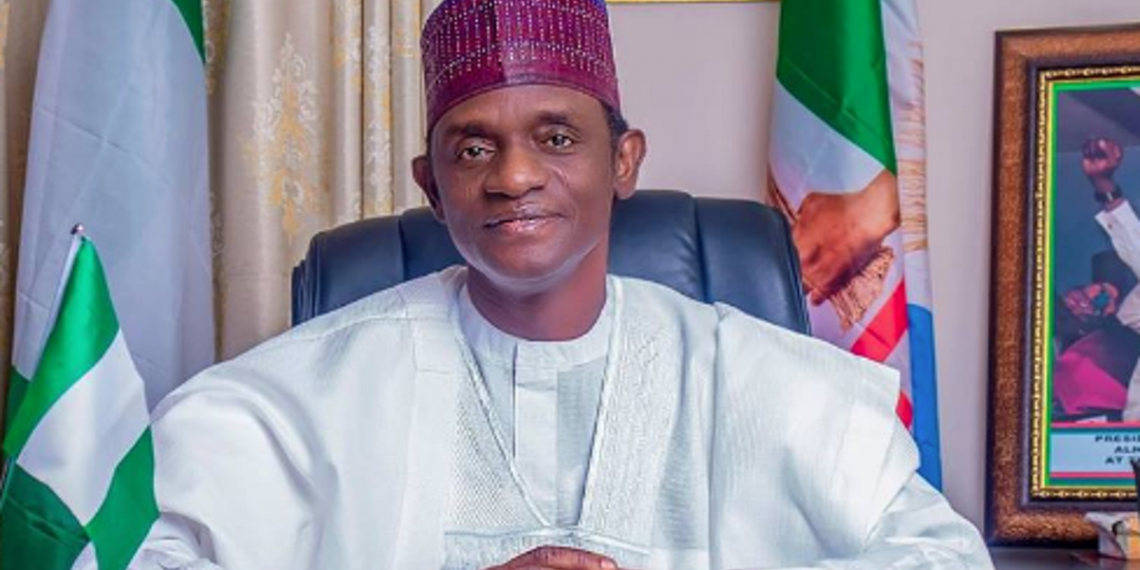 Governors elected on the platform of the All Progressives Congress (APC) have passed a vote of confidence on the national leadership of the party headed by Governor Mai Mala Buni of Yobe state.

The Editor Nigeria recalls that the National Executive Committee (NEC) of the party had appointed Buni as the chairman of the Caretaker/Extraordinary Convention Planning Committee (CECPC) after the removal of former chairman, Adams Oshiomhole.

During a meeting at the Kebbi Governor’s Lodge, Asokoro, FCT, on Monday, the APC governors said the Supreme Court Judgement on the Ondo Governorship Poll gave an expected legal backing to the CECPC of the party.

The governor said the CECPC led by governor Buni has done a great job in refocusing the party and making it stronger ahead of the 2023 poll.

The meeting was chaired by the Chairman of the Progressives Governors Forum, Governor Atiku Bagudu of Kebbi State.

The meeting stressed that the backing by the Progressives governors will serve as confirmation of the governors’ determination to back the party through repositioning and strengthening it as its structures are taking shape through the ongoing Congresses.

Related Topics:Mai Mala Buni
Up Next