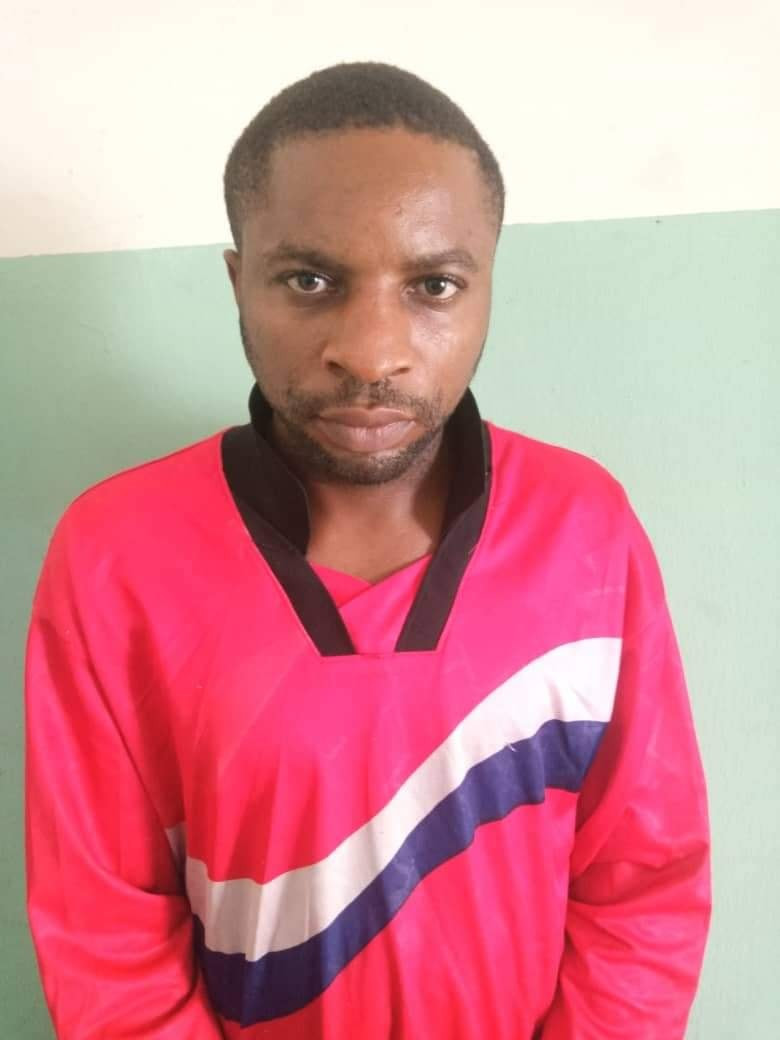 Benue most wanted criminal and second-in-command to the slain militia leader, Terwase Akwaza alias Gana, has been arrested, The Editor Nigeria gathered.

The notorious militia leader, Aondofa Kefas aka Azonto, succeeded late Gana who was killed by the military on September 8, 2020.

Azonto was reportedly arrested by a joint team of the Nigerian security around Benue and Taraba borders on Thursday, September 23.

Azonto was said to have been terrorising communities around Ukum Local Government Area of Benue State. He and his gang men have reportedly been kidnapping innocent citizens, robbing farmers and local traders as well as corroborating with Fulani militia herdsmen to kill people in the area.

According to NaijaCover Reports, the militia leader was arrested around Taraba territory and is currently in the custody of the Department of State Security.