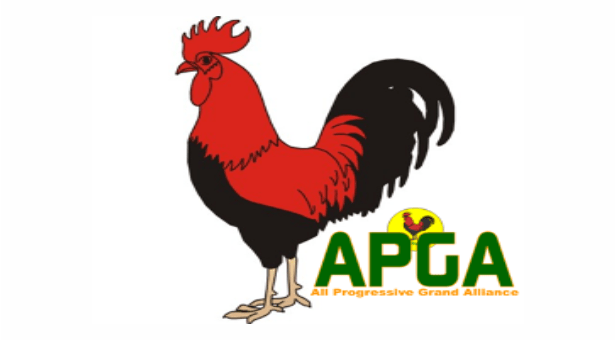 The Special Appeal Panel of the Court of Appeal sitting in Kano has dismissed the motion filed by Chief Edozie Njoku seeking leave of the Court to appeal as an interested person against the Jigawa State High Court judgment which declared Hon. Chukwuma Umeoji is a candidate for APGA.

The Court held that the motion was filed outside the constitutionally provided time of 14 days as provided by Section 285 (11) of the Constitution which demands that such Motion be filed within 14 days.

The Court held that by filing the Motion on 22nd July 2021 Chief Edozie Njoku was out of time and it was an incurable defect to the Motion which made it deserving to be dismissed.

The Panel however granted the application of Chief Victor Oye to appeal as an interested person and fixed Thursday, July 5 for hearing of the Appeal.

The fate of Chief Victor Oye and Prof Chukwuma Soludo still precariously hangs in the balance as the journey is far and campaigns will soon commence.

In their respective reactions, according to a statement by the national publicity secretary of the party, Ikechukwu Chukumyere, Okeke, and Hon. Umeoji both hailed the Court of Appeal decision as a victory for the Anambra people saying the will of the people will eventually prevail.

They urged their supporters to continue their mobilization for victory unhindered as the Appeal Court will eventually uphold the judgment of the trial High Court.