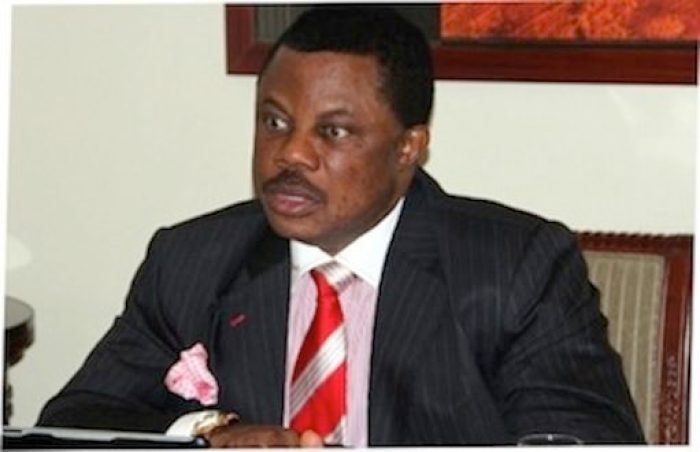 Retirees in Anambra State have threatened to embark on hunger strike over unpaid gratuities.

The state chairman of the pensioners, Anthony Ugozor, disclosed this to our correspondent in Awka, the Anambra State capital on Sunday.

While stating that the state government was owing pensioners in the state four years arrears of gratuities, Ugozor said the retirees would hold a meeting early next year to take a decision on the matter.

He said, â€œWe donâ€™t know what to do on this again. You know you are longer in active service, so government is treating our matter with levity because it knows we can no longer embark on industrial dispute.

â€œWe may consider hunger strike after our meeting. The only problem we may have about hunger strike is whether it will not be detrimental to our health at our age. But members will decide that in our meeting.

â€œI got my December pension before Christmas. We thank Governor Willie Obiano for that; he pays pension regularly, but pension is not all that the pensioners need. We are dying in piecemeal, the governor should pay us our gratuities.â€

He said since 2017, the state government had not paid any retiree in the state gratuity.