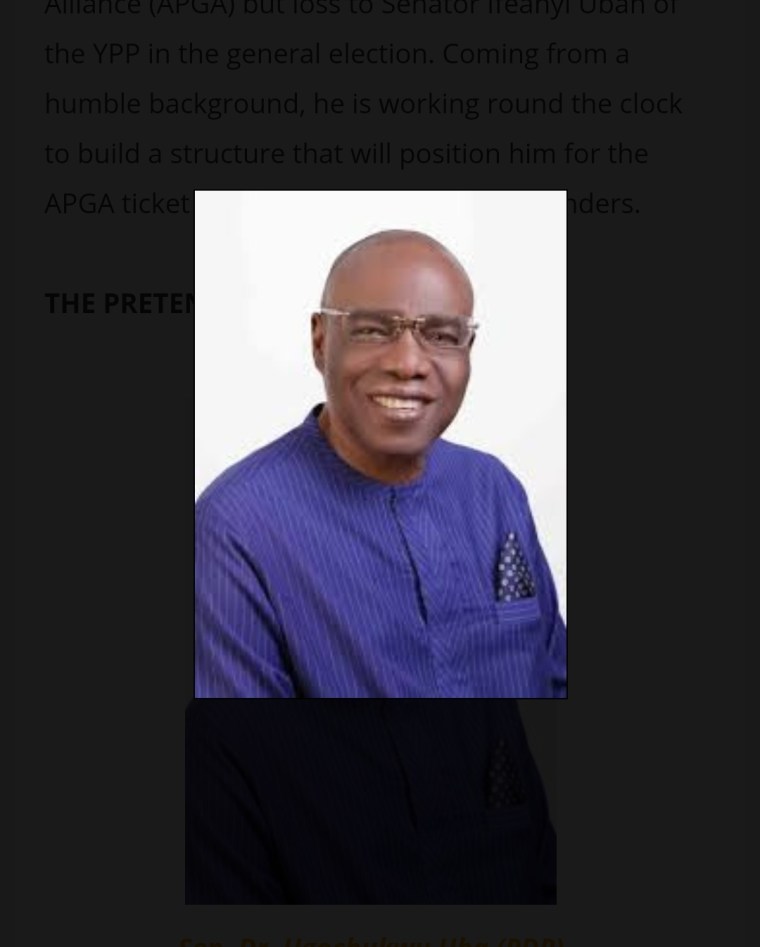 Senator Dr Ugochukwu Ubah has won the primary election of PDP held today at the Paul University Awka. He defeated Chief Godwin EZEEMO and two others to emerge winner.

Ugochukwu Ubah emerged at the parallel primaries held by the faction of his elder brother, Chris Ubah under the chairmanship of Sir Chukwudi Umeaba.

The PDP is conducting parallel primaries today. Eselu camp is being backed by the federal high court judgement which reinstated party officials loyal to him.