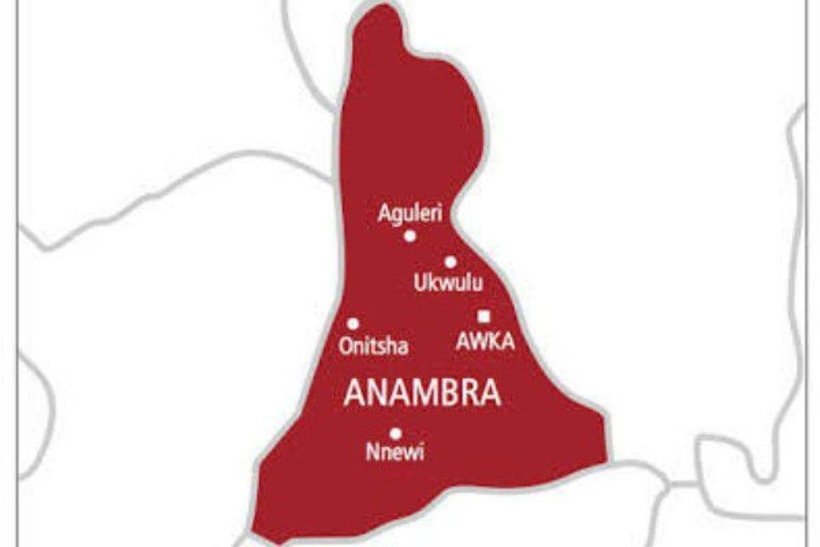 Ahead of the Anambra State governorship election slated for November 6, this year, the Peoples Democratic Party (PDP) has suffered a heavy blow in Nnewi South Local Government Area as all the council and ward executives have dumped the party and pitched tent with Labour Party (LP).

At the ceremony held at Ezinifite, the entire PDP executives in the entire 20 wards in the local council bid goodbye to the party.

Labour Partyâ€™s gubernatorial candidate, Obiora Agbasimalo, received them. The decampees led by their chairman, Alphonsus Ofoke, an aide of Linus Ukachukwu another PDP stalwart, said they decided to identify with LP because of Agbasimaloâ€™s qualities on how to move Anambra forward.

Receiving them, Agbasimalo congratulated them for taking a wise decision, assuring them that LP was home to all, adding that there was no discrimination in the party.

He states that they would work together towards winning the state for the party and properly position Anambra as the best state to live and do business in.

The four defectors were the Social Democratic Party guber candidates in the 2019 election and former members of the state House of Assembly, Blessing Nwagba, Chibuike Nwokeukwu SAN, Anagha Mba and Sylvernus Nwaji.

They said the PDP was incapable of addressing the problems of the country, adding that it would not afford them the opportunity to democratically pursue their political ambitions and use the same to contribute to national development and cohesion.

While receiving them into the APC yesterday at its state headquarters in Umuahia, the state chairperson, Donatus Nwankpa, commended them for their bold decision, saying despite the time they joined the APC, they would be accorded all rights and privileges including seeking elective offices.