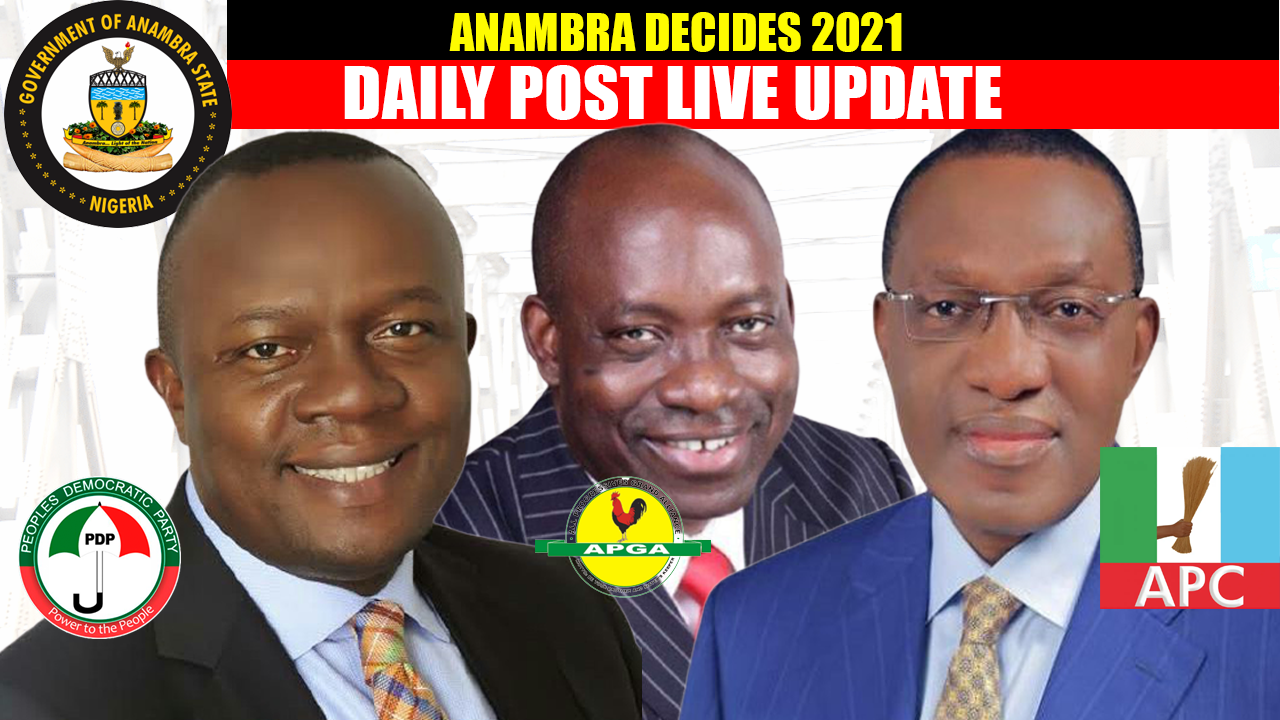 The All Progressives Congress (APC) and Peoples Democratic Party (PDP) have protested the results released so far by the Independent National Electoral Commission(INEC) in the Anambra governorship poll.

The APC agent, Chief Chibuzor Obiakor and his PDP counterpart, Dr Alex Obiogbolu, who is Mr Valentine Ozigbo’s Campaign Director-General, said some of the results did not reflect what happened on the field.

Obiakor alleged there was over-voting in Umunnachi in Dunukofia local government area, adding that INEC should put it on record.

In Anambra East local government area, the agents complained the returning officer from the University of Calabar confirmed there were incidences in the area.

They alleged at Enugwu -Otu, there was no election yet results were manufactured and announced by INEC.

The returning officer said he had six incidences in the local government ranging from overvoting, violence, malfunctioning of the Bimodal Voter Accreditation System BVAS to failure of officials of INEC to turn up.

As a result, he said 89 polling units were affected with 40,337 voters disenfranchised.