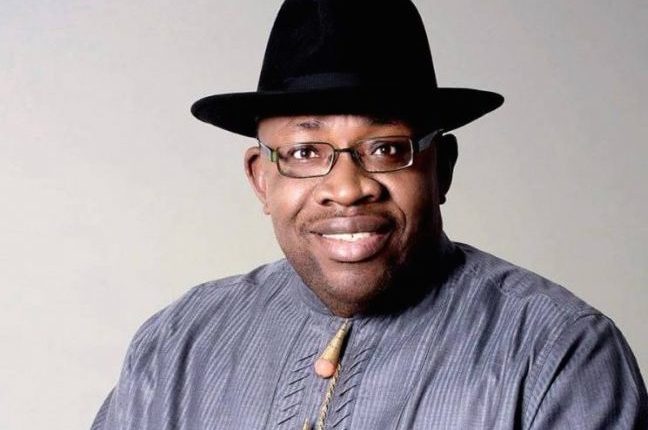 Bayelsa State Post-Flood Management Committee has exonerated former governor and senator representing West senatorial district Seriake Dickson of any wrongdoing in the handling of the 2012 donations. The committee said it only received a total cash donation of N552,000,000.

The report of the committee, signed by its late chairman, Chief Francis Doukpola and Mr Iniruo Wills, a former commissioner for environment, who served as secretary, stated that the committee took steps to ensure that houses that were affected by the flood were salvaged.

According to the statement by the secretary of the committee, Mr Iniruo Wills and made available to the Editor Nigeria yesterday, the committee stated that HEDA should apologise to Senator Dickson and Nigerians at large because the committee received a total cash donation of N552,000,000 from public spirited individuals during the 2012 flood.

According to the report, the committee received N500 million from the chairman òf Globacom, Otunba Mike Adenuga and the Bayelsa State government under Seriake Dickson authorised the release of N32 million for administrative expenses and another N20 million for relief materials.

The report stated that the committee embarked on interventionist efforts in 350 communities ravaged by the flood to complement the efforts of the State’s Flood Emergency Relief Management Committee led by the deputy governor, Rear Admiral Gboribiogha John Jonah (rtd). The committee was fully funded by the state government with no donor funds.

#BBNaija: Revealed! Why WhiteMoney Is Cooking For 22 People(Video)