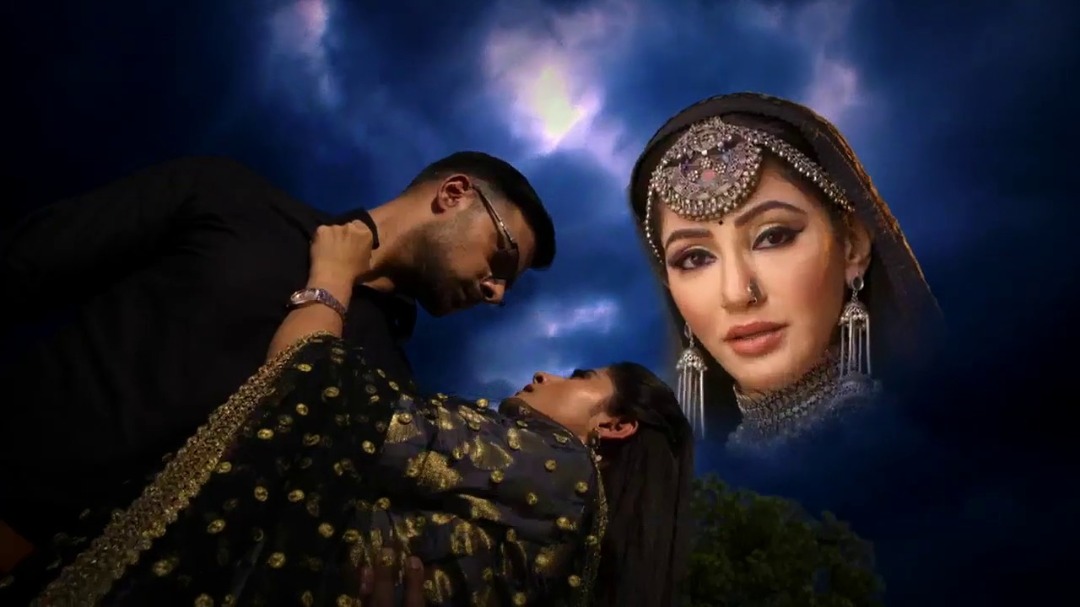 Supernatural Romance Series, Curse Of The Sands, Premieres On Zee World In May

A new supernatural romantic new series, Curse of the sands with the Hindi title, Manmohini will be premiering on Zee World Africa in May.
Curse of the sands is about a witch who is waiting to reunite with her unrequited love for 500 years, and a wife trying to save her husband from forces that are stronger than her.

Plot Summary
A witch named Mohini has waited for her unrequited love of 500 years, Rana Saa, who has been reborn as Ram. Ram is a businessman who lives with his wife, Siya, and his half-brother, Vivian. Ram and Siya were on the verge of divorce. However, when Siya learns of Mohini, she decides not to divorce him but instead save him. But will she succeed?

Flashback to 500 years ago
Rana Saa (Ankit Siwach) is married to Rajrajeshwari. Mohini, a maid in their palace, is in love with Rana. One day, Mohini tricks him into getting wounded by rival warriors who are “defeated” by Mohini’s black magic. After being saved by Mohini, Rana promises to help her whenever she needs him.
Mohini confesses that she is pregnant with his child and reveals that they had gotten intimate in an attempt to save his life. Rana, shocked and ridden with guilt, approaches a pregnant Rajrajeshwari, confesses his mistake and asks her to leave him.
Mohini reveals her true nature and slits Rajrajeshwari’s throat. Rana immediately takes her to the temple and begs the priestess to save their child. When the child is born, Rajrajeshwari warns Mohini that in every birth there will be a devoted wife to Rana’s reincarnation who will free him from her clutches. She dies shortly afterward.

Present Day
In the present day, Siya attempts to save Ram from Mohini. Meanwhile, Mohini tricks Ram into spending a night with her in exchange for saving Siya from her black magic. Ram reluctantly agrees and asks Mohini to never come into their lives again. Siya’s life is saved, and life seemingly returns to normal.
Five years later
Ram and Siya now live a happier life, though they struggle to conceive a child. A 5-year-old boy comes into their lives under mysterious circumstances, and they decide to adopt him and name him Mann. He is seen possessing dark powers and begins to create misunderstandings between Ram and Siya. Over time, he is revealed to be Mohini and Ram’s child, whom she has intentionally sent to wreak havoc in their lives.
After discovering the truth, Siya decides to keep Mann and make him human to remove his dark powers. Mohini, still obsessed with Ram, kills a pregnant Siya. Devastated and infuriated over Siya’s death, Ram attacks Mohini. The series ends when Mohini kills Ram for not reciprocating her long-lasting love for him.
The series has 2 seasons with 361 episodes.