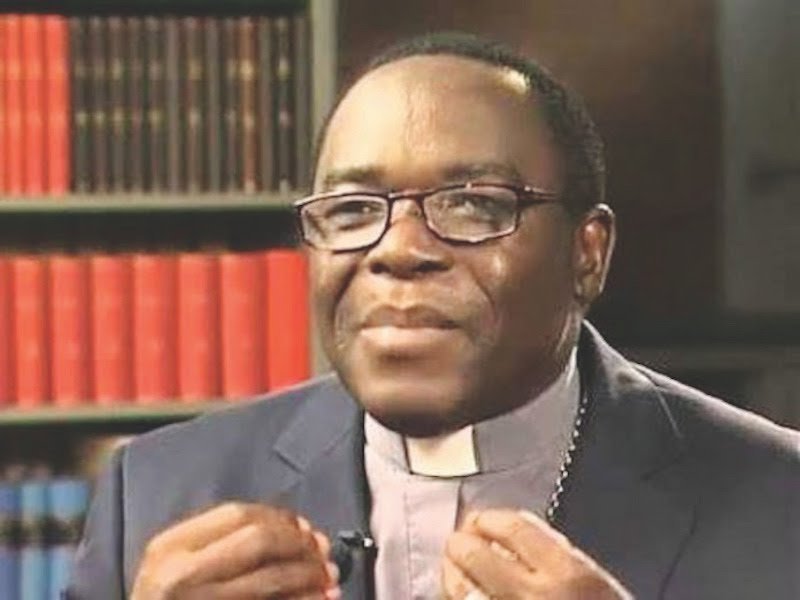 The Department of State Service DSS is yet to invite the Bishop of Sokoto Catholic Diocese, Mathew Kukah, over his recent criticism of the President  Muhamamadu Buhari, his spokesman, Revd Christopher Omotosho, has said.

He said, “The news that the Bishop was summoned for questioning by the DSS regarding his Christmas Message cannot be true because the Bishop is yet to receive either call or mail from the DSS.”

Social media was saturated over the weekend with stories of the reported summon of Kukah by the DSS, a development that has elicited reactions from Nigerians.

The Youth Wing of the Christians Association of Nigeria had earlier threatened to mobilise Christian youths across the nation to accompany the Bishop to the DSS Headquarters in Abuja.