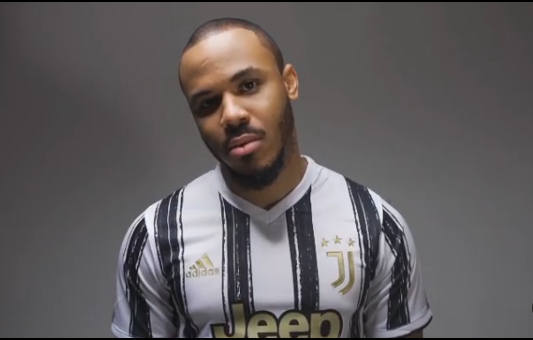 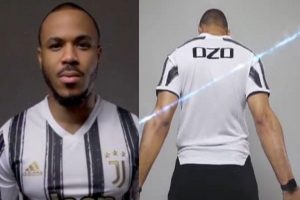 He took to his Instagram page shortly after the event to flaunt his customized jersey in a short video announcing the big news to his fans.

Ozo has been known for his passion for football and its administration, and he has appeared on many television networks to do analysis of football events; making his new appointment not coming as a surprise. 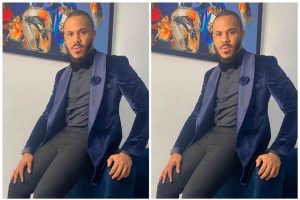 An Instagram user has alleged that Ozo would be taking homeÂ 2.4 million dollars as his monthly salary for the appointment.

Ozo has not yet spoken about his remunerations for the appointment neither has the company also said anything about it. 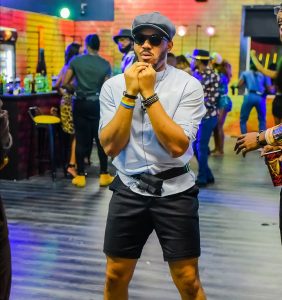 But if what the netizen is alleging is anything to go by, then Ozo would soon become one of the richest former housemates. He is a brand ambassador for many other companies and they would all be paying him too. 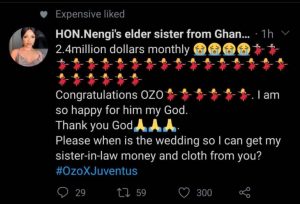 However, theeditorng.com reports that until Ozo confirms this himself, the above revelation will be considered as a rumour.

End SARS: The Force Will Never Allow Another Type Of Protest – Police IG