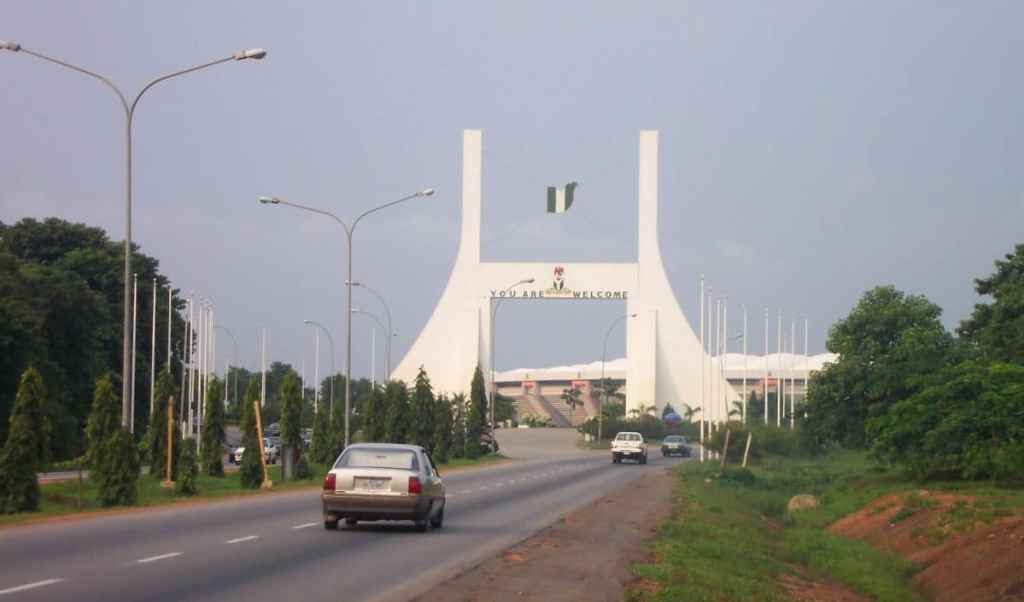 They were said to have engaged policemen at the hotel in a gun battle and killed one of the cops.

The Editor Nigeria gathered that three persons, who lodged in the hotel, were injured, while one of them was hit by a stray bullet.

Our correspondent had in June reported that gunmen abducted a former member of the Kogi State House of Assembly, Friday Makama, and eight others from the same hotel.

A source told our correspondent that the armed men shot at the hotel doors to gain access.

The source said, “They came around 11pm; they were many. We had closed for the day and locked everywhere. They shot at the doors and shot the person they abducted before taking him away

“Three people were injured. One of them, a bullet hit him while in his room. Policemen have been coming to our hotel since the last attack; the hoodlums met them and engaged them in a gun battle.

“They didn’t do anything to us, but we were flogged. People that were injured were those who came to lodge.”

The FCT Police Public Relations Officer, DSP Josephine Adeh, confirmed the incident, adding that a policeman was killed during the attack.

“Suspected kidnappers were carrying out their operations and our policemen foiled their attack and engaged them in a gun battle. Unfortunately, one of our men paid the supreme price. One other person was injured,” she added.

When contacted for comments, the manager of the hotel, Maquile Adejoh, pleaded with our correspondent to call him back the following day.

In this article:Abuja hotel, Gunmen