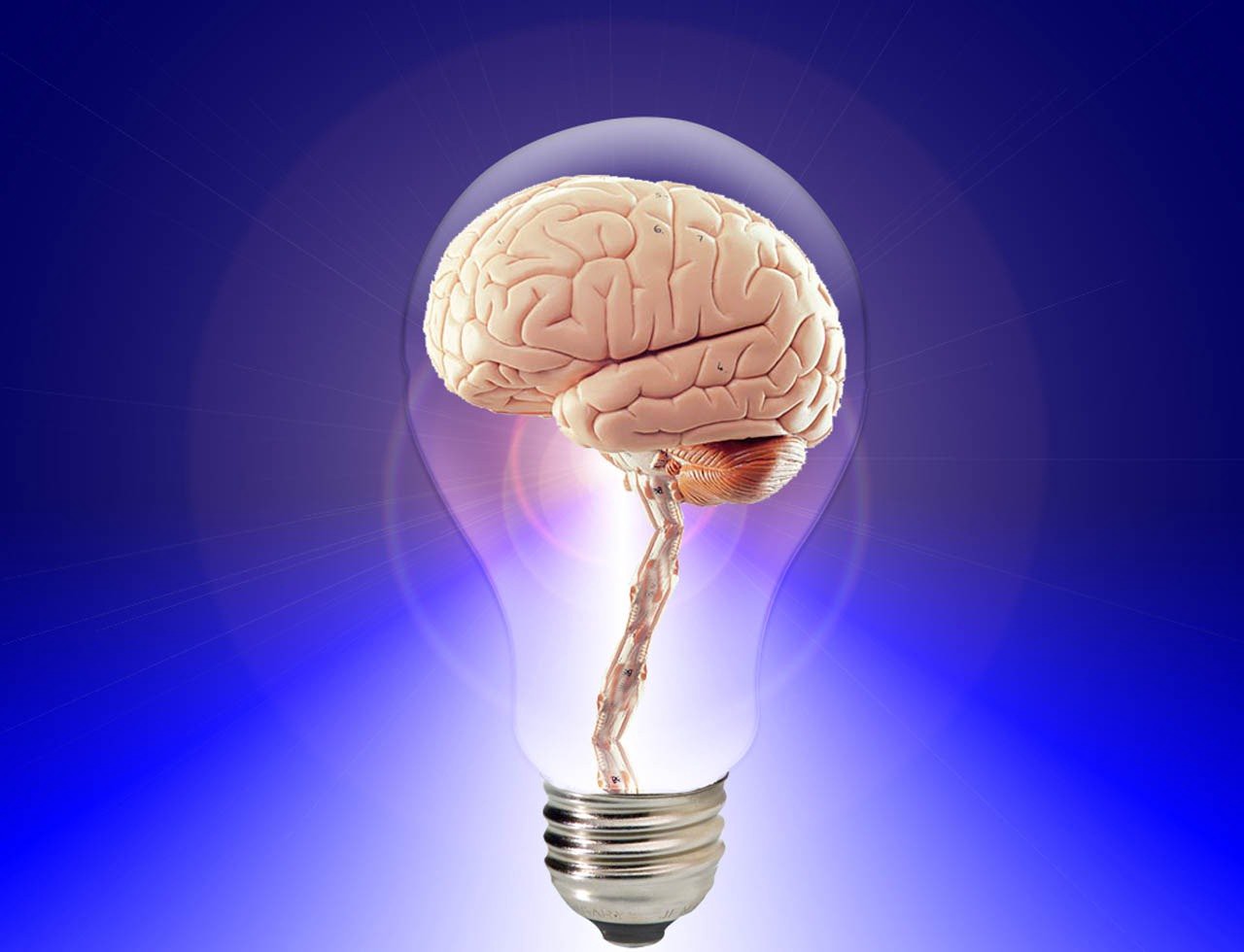 …This article by Sam A. Afemikhe first appeared on, and was culled from Medium.

The last 10 years have seen an explosion of Innovation. However, the very nature of Innovation means it is always a few steps ahead of Regulation. Around the world, FinTech Innovators have had an especially patchy experience with regulators because the disruption they bring affects the monetary system. Last week the Central Bank of Nigeria (CBN), the nation’s APEX bank and chief financial sector regulator got a court ex parte order freezing bank accounts of 6 Nigerian FinTechs. They were accused of contravening the regulator’s rules regarding FX and Cryptocurrency trading.

Taking the last 12 months as a case study, we observe regulators have become more assertive and regulation invoked more;

The pace of innovation means regulators are always playing catch-up with Innovative businesses. This is what I call the Innovator-Regulator Gap. There are 5 reasons this Gap is amplified today. First, technology has taken the world into uncharted territories. Social Media, Cryptocurrencies, Non-Fungible Tokens (NFTs), Artificial Intelligence, Machine Learning Virtual Reality, Biotechnology and many other Fourth Industrial Revolution tech are disrupting how we create and interact.

Secondly, the internet has diminished national borders. Recently over 250 Chinese companies listed in the US were warned by the SEC to fully disclose their actual ownership status. In addition, Silicon Valley attracts players from around the world who take ideas, people and investment dollars back to their home territories.

Furthermore, today’s tech blurs lines between industries. Amazon started life as an e-commerce bookseller. Today its biggest business are Cloud Computing Services with a growing Entertainment offering. Facebook started as a social media company. It’s now ubiquitous in commerce, communication, finance and more. It’s getting harder to define which industries Innovators are operating under which makes regulating them difficult.

Fourth, many founders and investors today are a new generation unfamiliar with the notion of authority and regulation. Finally, the Innovator-Regulator Gap in some regions is perpetuated by a low-trust quotient citizens have for their governments. In Nigeria, basic business compliance requirements such as filing Financial Statements and making monthly and annual Tax remittances are so low that her Tax-GDP ratio is 6% — one of the lowest in the world. The result: the government’s inability to provide effective, efficient and economic public services.

When regulators do catch-up, founders, investors and customers aren’t happy because they slow down operations. No one enjoys a game where the referee is the main attraction. If regulation is a critical pillar of business success, we need a plan to manage it effectively. Here are 9 ways Innovators can manage regulatory risks from their regulators and reach Win-Win.

After product-market fit and hiring a great team, regulatory compliance should be your next Critical Success Factor with its own KPIs. Doing so quantifies regulatory risk making it easy to handle. Be wary of informal regulators. For many years in the Oil and Gas industry host communities operated as informal regulators requiring informal payments from IOCs and other operators to operate in their territories.

Many Innovators only recognise customers and their teams, ignoring a whole raft of other players. Everyone from suppliers, investors, host communities, pressure groups, value chain partners and even competitors — are important to engage. Then there are Regulators and they wield godlike powers. Carry out a Stakeholder Mapping at least once a quarter. Make sure you’ve thought about everyone in your universe and what they really care about.

Once you have mapped your stakeholders, create a regulatory checklist of all the requirements and expectations your regulators have of you. Go through your list and score your performance on every single requirement. Most regulators will have published a list of their key regulations which you can buy or download. It’s not a bad idea to compare your checklist with your competitors.

Regulation is a government’s way of achieving policy objectives. As an Innovator, you could get into an entanglement if your business aids economic outcomes contrary to your government’s clearly stated policy. Understanding (and supporting?) policy goals positions you better. The CBN has a clear policy objective to “maintain a favourable external reserves position.” Innovators helping CBN achieve this will have less friction with the regulator.

It also helps if you help your regulator understand your space. Take time to reach out to your regulator to educate her about your work and how it actually helping your regulator achieve its own policy objectives. Genuinely aim for a Win-Win-Win — for your customers, your regulator and your shareholders. Coinbase the cryptocurrency exchange acknowledged Crypto was an innovative concept that could easily be misunderstood and made engaging the SEC and other regulators in the US early a core strategy years before its April 2021 IPO. The result: today Coinbase has less friction with regulators compared with Binance.

Emotions don’t regulate an industry, laws do. But when a regulator enforces a law — especially an obscure one, many cry foul. The challenge is when laws were enacted, many players are too busy to care or just unaware. By actively advocating for better laws in your industry, you can help introduce expectations and reduce shock. In the US, lobbying for or against rules has generated, is now a whole industry and an integral part of the political machine.

There are many lessons innovators can borrow from more thriving and more mature industries in different regions. For example, the Energy industry is relatively organised with a number of regulator engagement best practices. In Nigeria, private sector interests in its Upstream subsector are represented by the Oil Producers Trade Sector (OPTS).

Formed in 1962, OPTS defends its members’ interests and engages the government and its regulatory agents on important matters relating to the Upstream subsector.

Finance and Compliance have become inextricably linked in recent years with more experienced people. From that pool, you can hire a strong Compliance team and Lead. Alternatively, you can identify strong members of your team and have them acquire a Compliance Certifications. Your team augment their knowledge with updates from formal and informal regulators as the landscape constantly changes — especially if you are helping drive that change.

Sometimes regulators just throw a spanner in the works and there’s very little you can do about it — except pivot. In 2019 Lagos State, Nigeria’s commercial hub banned popular Okadas (100cc bikes). Investors in Bike hailing Innovators that had invested millions of dollars in companies like Gokada, ORide and Max.ng stood to lose up to $200 million. This move from the State governor came in spite of extensive attempts to engage him as well as formal and informal regulators to no avail. Instead, they were blind-sided and had to pivot their business models. Then COVID-19 hit and suddenly they were two steps ahead of the curve. Their reinvention was serendipitous and paid off as they profited from restrictions on movement. When regulators strike, work with them to resolve, but always have a plan to pivot — just in case.

Regulation is a critical factor to existence — let alone success. How Innovators engage regulators and regulation matters. Done wrong, it will hinder growth and future innovation. Done right, everyone wins. Innovators should see regulation as an opportunity to succeed and help improve society. But it must be done collaboratively, proactively and ethically.