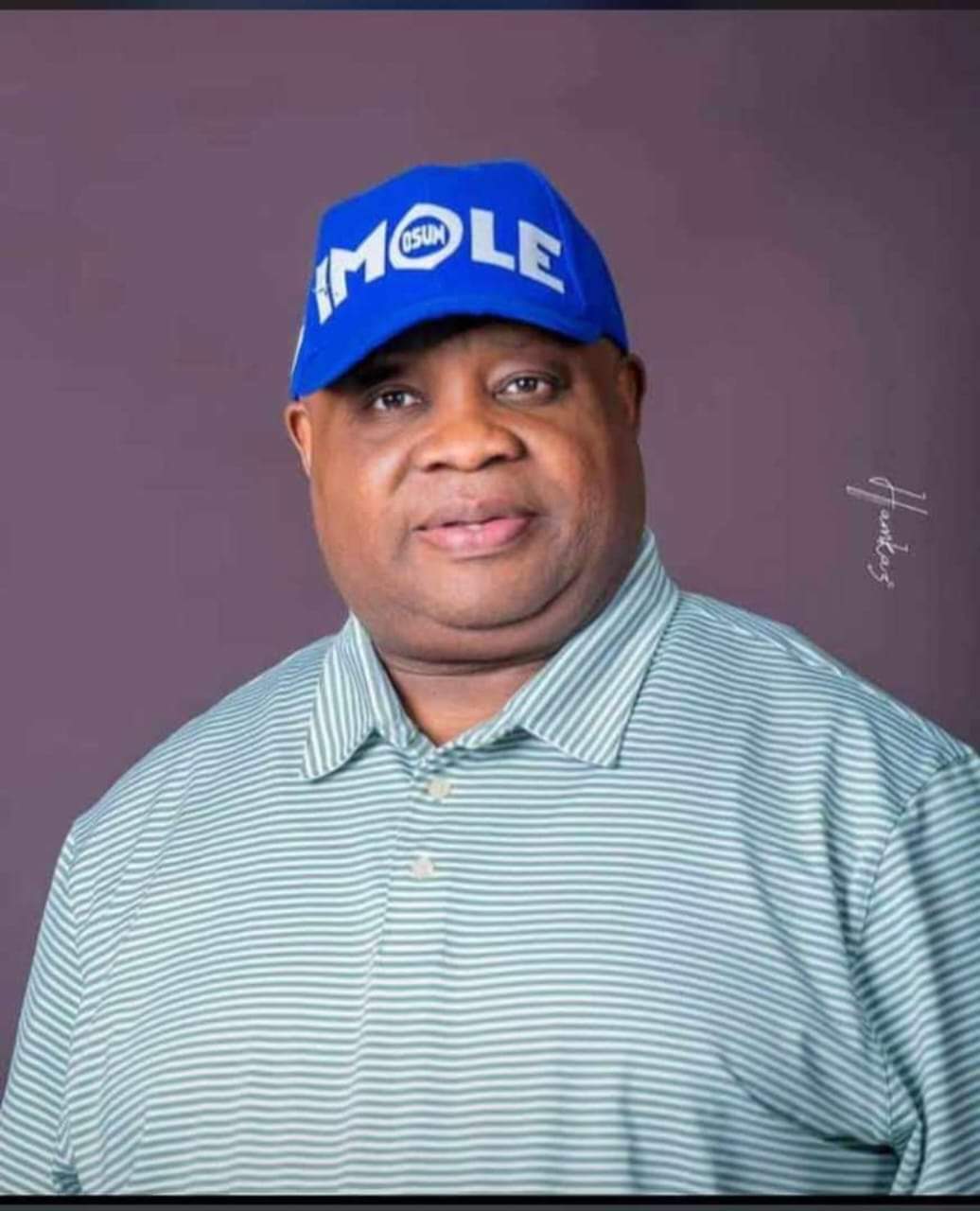 “The problem of when someone wants to run, they will go and borrow something or you have one godfather who you are borrowing money from. And at the end of the day, you will be paying debt. You will not be able to do anything,” Mr Adeleke said.

The governor-elect disclosed this in an interview with Channels TV on Monday night, a day after he was declared winner of the July 16 Osun gubernatorial election.

He was responding to the question of how he intends to offset the backlog of pensions and salaries his administration was set to inherit from successive governments.

Mr Aregbesola, a political protégé of former Lagos governor Bola Tinubu, governed Osun from 2010 to 2018. He was succeeded by Mr Oyetola, a cousin to Mr Tinubu.