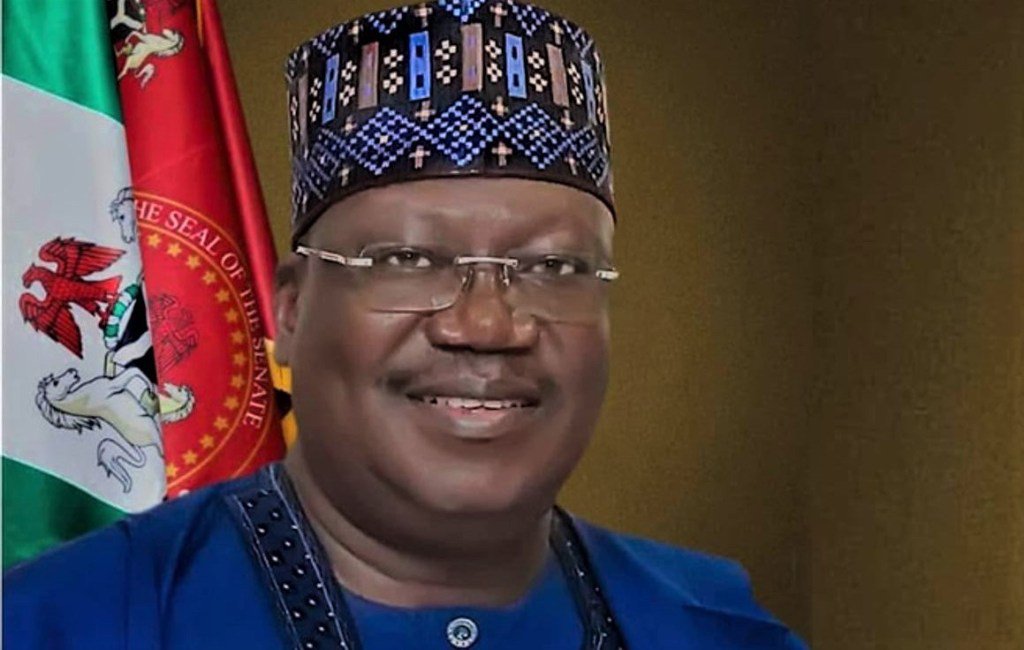 The National Chairman of the All Progressives Congress (APC) has announced Senate President Ahmed Lawan as the consensus presidential candidate of the party.

Adamu made the announcement at the meeting of National Working Committee (NWC) on Monday in Abuja.

His adoption of Lawan as consensus candidate is against the position of 11 APC northern Governors, who endorsed that power must shift to the South after President Muhammadu Buhari’s tenure.

Adamu told the National Working Committee that he arrived at the choice of the Senate President after consultation with President Muhammadu Buhari.

Earlier, Buhari was reported to have held a closed-door meeting with governors of the All Progressives Congress, APC, from the north at the Presidential Villa, Abuja.

This comes amid preparations for the party’s convention to elect its presidential candidate for the 2023 general elections.

Although President Buhari has maintained his position on the consensus arrangement, there has not been any agreement among the 23 presidential aspirants.