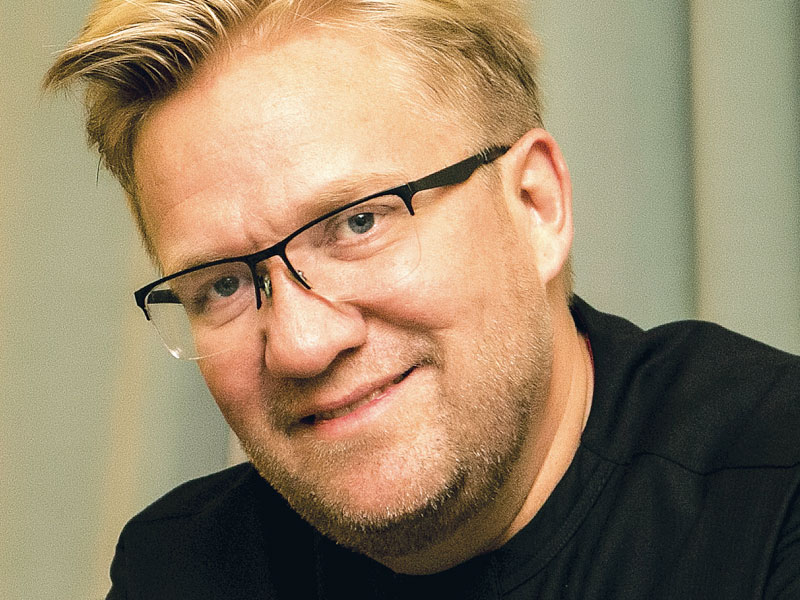 The Chief Executive Officer of All-On, Wiebe Boer has debunked reports that he planned to contest for the seat of the Plateau State Governor.

In a statement issued on Monday, the Dutch-Nigerian said that he had no intention of running for the office as he was ineligible to do so.

“It has come to my attention that posters implying that I am running for Governor of Plateau State under the name of Yohanna Maigona have gone viral.

“I am categorically stating that I have no intention of running for political office in Nigeria, and I am not eligible to do so.”

“The only truth to the insinuation is that I was born in Jos and raised in Taraba and Plateau States to Dutch missionary parents and have spent the last 12 years living in Lagos and serving Nigeria and Nigerians in various capacities.

“I have always been a staunch believer in the potential of Nigeria and will continue to support the country’s development from the sidelines,” he said in a statement.

Boer is CEO of All On, a Nigerian off-grid energy impact investment company seeded by Shell. He joined All On from BCG where he was one of the founders of the Lagos office. Prior to BCG, Dr Boer spent 5 years with Heirs Holdings in Lagos, playing a variety of strategy & social impact roles.

Dr Boer also worked in the Rockefeller Foundation & McKinsey. He is the author of the acclaimed book A Story of Heroes & Epics: The History of Football in Nigeria and earned a History PhD from Yale University & a bachelor’s degree from Calvin College.

He completed his primary & secondary education at Hillcrest School in Jos, Nigeria where he was born and raised to Dutch missionary parents.