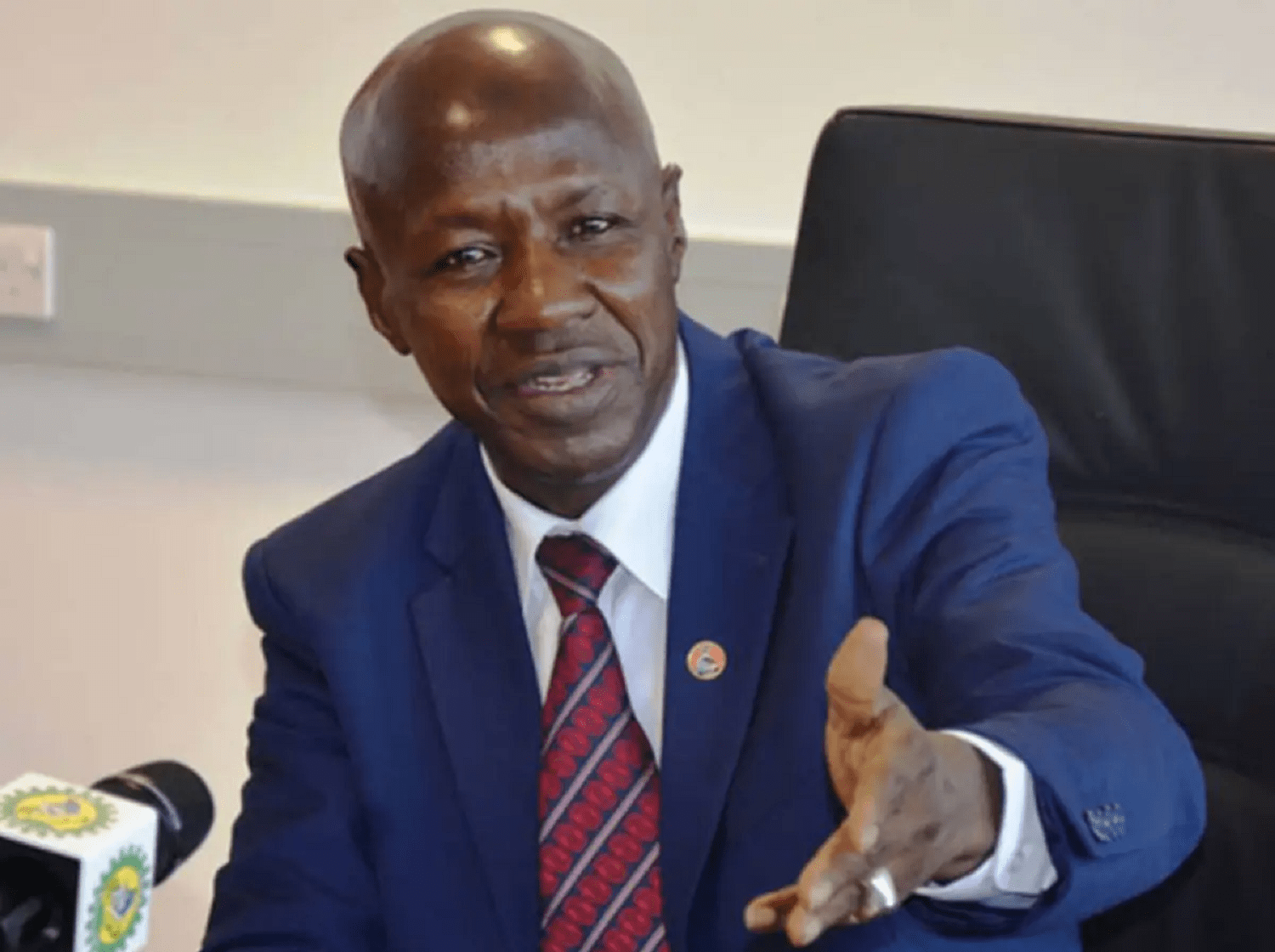 Ibrahim Magu, a former acting Chairman of the Economic and Financial Crimes Commission (EFCC), is being promoted to Assistant Inspector-General of Police (AIG) .

Ibrahim Magu, a commissioner of police, was reportedly nominated for promotion by Usman Alkali Baba, the Inspector-General of Police.

The Police Service Commission (PSC) is set to promote him to the position of Assistant Inspector General (AIG) ahead of his retirement from the force on May 5.

It is understood that the Attorney-General of the Federation, Abubakar Malami, will not be pleased with the IGP and PSC Standing Committee of Magu’s recommendations to elevate him (SAN).

The ordeal of Ibrahim Magu began in July 2020 when he was suspended from office as acting EFCC chairman by President Muhammadu Buhari, over Malami’s allegations against him and he consequently appeared before a presidential panel headed by retired Justice Ayo Salami set up to probe him for alleged graft and insubordination.

the PSC had last July declined to promote Magu during the promotion of 24 CPs and other officers.
The commissioner representing the media in the PSC, Mr. Austin Braimoh, had said the ex-EFCC boss may not get his retirement benefits until he is cleared of the allegations levelled against him by the AGF.

However, according to PUNCH, a senior PSC official said the former EFCC is set to be promoted and there was no pending disciplinary case against him.

“Though the government established a panel, they failed to inform the commission, and Magu has been the most senior commissioner of police for a long time, and we have been scaling down his advancement,” the source added.

The AGF should have written to the commission about the charges leveled against him. Why shouldn’t we promote him since the IG has been recommending him for promotion? The commission’s standing committee has previously recommended him for promotion to AIG. He can still be promoted after retirement, even though he is set to retire.”

Related Topics:EFCC Chairman
Up Next

BREAKING: I Will Return As Lagos Governor In 2023 – Ambode