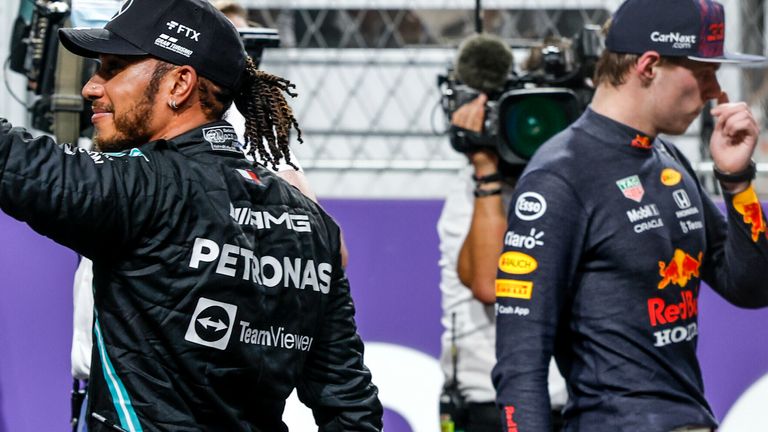 MAX VERSTAPPEN‘s dad Jos shed some light on a WhatsApp conversation he had with rival Lewis Hamilton‘s “respectful” father Anthony.

Max Verstappen has discussed his disastrous start to the F1 season in Bahrain after his Red Bull car was forced to retire. He explained today: “The steering issue was not easy to drive [around] because of not having a feeling of what the car was doing because it was not natural. “You can lose power steering and it is just heavy but this was almost stuck in places so it was really difficult to drive. “Of course, the big problem was what happened afterwards where it looked like there was no fuel coming to the engine and basically everything just turned off so I rolled back into the pit lane.” 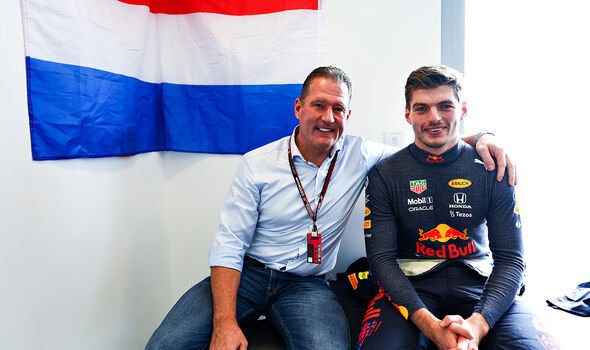 Verstappen is hoping to defend his world title, which he won last season after a season-long rivalry with Lewis Hamilton.

Race director Michael Masi then allowed some lapped cars to overtake the safety car, a decision that handed Verstappen the chance to win the title on the last lap.

Following the race, Mercedes were furious and even attempted to overturn the race result.

Verstappen’s father Jos, a former F1 driver, revealed after the race that he had been speaking to Anthony Hamilton via WhatsApp throughout the season.

He said: “When I was sitting with Max before he went up to the podium, [Lewis’ father] Anthony was there. He congratulated us, so that was really nice.

“Also, during the season, I had some conversations with him over WhatsApp. He’s really nice.

“They’ve won seven titles already so, for them, it is a bit different to when we won the first one, but he’s always respectful.”

Both men have played a key role in the success of their sons.

Jos has naturally been heavily involved in his son’s career from the very start.

But this caused problems with other F1 figures, as Jos was told to take a step back by Red Bull in 2016.

Graham Watson, who now runs the sister team of AlphaTauri, said he had sympathy for the former driver as Jos had to “let go” of his son but also let the team do their job.

He told Motorsport.com in January: “Jos was of course also used to having full control over Max’s career from the karting days.

“When Max came to us, the team looked different than it does now, less professional. Jos perhaps doubted whether our team was of the level to help his son further in F1.

“I noticed this especially in the fact that Jos tapped my shoulder every day and asked: ‘Graham, what about this and what about that?’ At one point I had to be a bit blunt and say: ‘For f***’s sake, just let the team members do their job.’