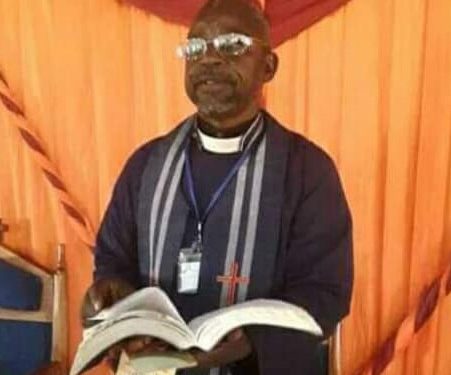 Bandits have killed a pastor of the Evangelical Church of Winning All, Nariya, Kaduna, Rev Dauda Bature, after collecting ransom from his wife.

Bature was kidnapped on his farm in Rigasa, Igabi Local Government Area of the state, on November 8.

His wife was also kidnapped by the hoodlums after delivering the ransom but was later released.

The Vice Chairman of the Christian Association of Nigeria in the Northern States and Abuja, Rev John Hayab, confirmed Bature’s death on Saturday.

“They (bandits) kidnapped her (Bature’s wife) too. On November 18, the bandits released the wife and a few days later, killed the husband,” Hayab added.

While lamenting that the bandits took the life of the pastor despite collecting ransom from his family, appealed to security agencies to redouble their efforts in protecting lives and property.