Naira has gained massively at official window despite drop in FX turnover.

The exchange rate between the naira and the US dollar closed at N414.8/$1 at the official Investors and Exporters (I&E) window.

Similarly, naira appreciated against the US dollar on Thursday, gaining by 0.87% to close at N567/$1 from N572/$1 that was recorded in the previous trading session. This is according to information obtained from BDC operators interviewed.

Nigeria’s foreign reserve reduced by 0.08% on Wednesday, 1st December to close at $41.15 billion compared to $41.19 billion recorded as of the previous day. The recent decline in the nation’s external reserve is attributed to the intervention by the apex bank in the official forex market. 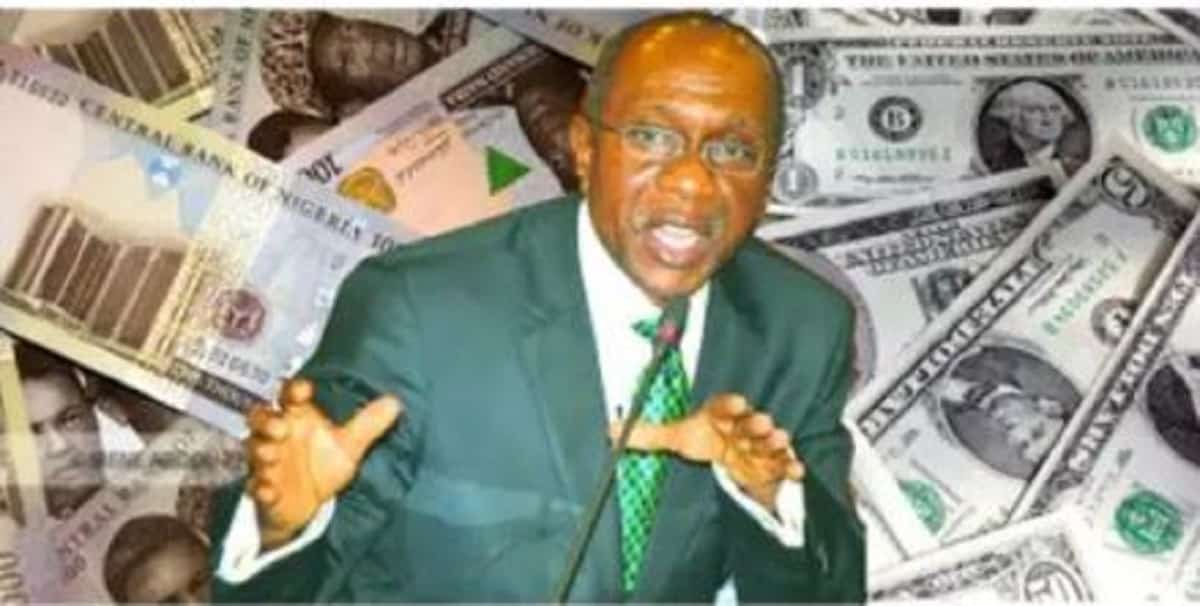 The exchange rate at the Investors and Exporters window appreciated by 0.07% to close at N414.8/$1 on Thursday, compared to N415.07/$1 recorded over the past six trading sessions.

The crypto market has been steady in recent trading sessions, only recording marginal movement either positively or negatively. In the early hours of Friday, the crypto market capitalisation had gained 0.42% to stand at $2.578 trillion, representing a gain of $10.26 billion.

Earlier in the week, the CEO of Twitter and a bitcoin enthusiast, Jack Dorsey announced that he is stepping down from his position at Twitter. The businessman who has been known as one of the most ardent proponents of bitcoin, who also implemented a bitcoin tipping service on Twitter, will now step down from his role and to be replaced by Parag Agrawal.

According to a recent Nairametrics article, Nigerians paid 36% more to but bitcoin than the average price. The report observed that the flagship crypto asset, bitcoin, traded at a 37% premium on some P2P exchanges and other non-traditional channels (N570 to $1) when compared with the Nigerian official exchange rate (N415). This means that bitcoins were more expensive on these platforms compared to their average price on other crypto exchanges of around $57K.

Crude oil prices rallied in the early hours of Friday, trading above $70 per barrel despite falling below the threshold in the previous trading session, occasioned by the uncertainties surrounding the effect of the new Omicron covid variant.

The market had endured recurrent bearish trades this week, following the discovery of the new covid strain in more countries, leading to series of travel bans across Europe and Africa. Meanwhile, the OPEC+ has decided to continue with their planned supply of additional 400,000 bpd of oil into the market in January.

The decline in the country’s reserve level can be attributed to the continuous intervention of the apex bank in ensuring the stability of the exchange rate. The exchange rate at the official window as remained stable in the past four trading sessions.

In the month of November, Nigeria’s external reserve lost $633.47 million in value as against a gain of $5.99 million recorded in the previous month and $2.76 million gain in September 2021. On a year-to-date basis, the reserve gain has reduced to $5.78 billion.