A car traveling at high speed ploughed into a Christmas parade in Milwaukee, Wisconsin, killing at least five people and injuring 40 others, including at least 12 children.

Terrifying video posted to social media shows a speeding red SUV ram into a large crowd marching in the middle of the street during the annual Christmas parade in Waukesha. 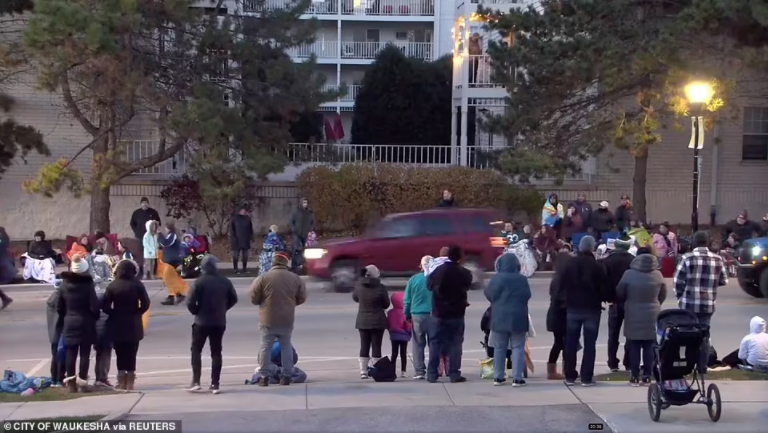 Another video shows the speeding SUV narrowly miss a young girl who was dancing in the street. Several witnesses reported seeing small children laying on the ground after they were hit by the car. 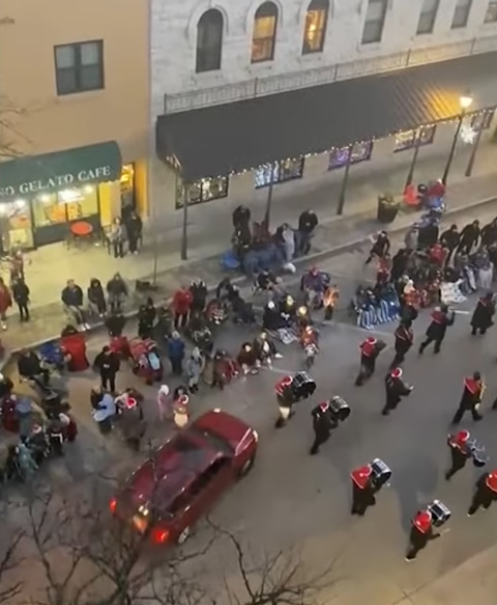 Despite earlier reports of gunshots, police said they do not believe the driver was armed.

A person of interest is now in custody, according to police.

11 adults, including a priest, and 12 children were rushed to six different hospitals in the area, the head of the fire department said. They include several elderly women who were part of a “Dancing Grannies” float and members of a schoolgirls’ dance team, according to reports. 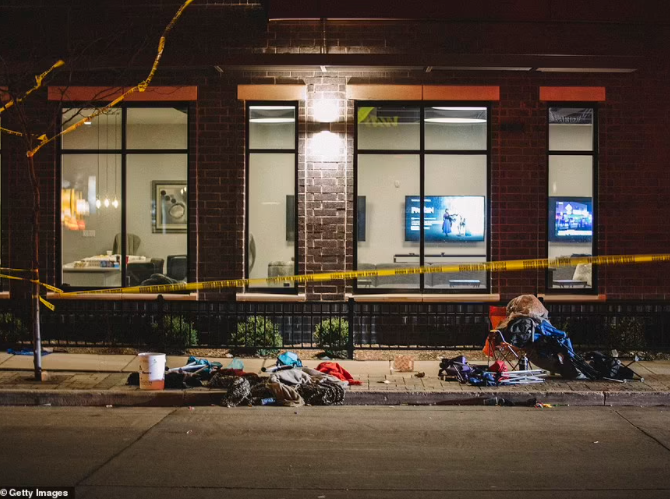 Children’s Wisconsin, a pediatric hospital in Milwaukee, said it was treating 15 patients who were hurt in the parade. The hospital said there were no fatalities as of late Sunday night.

Aurora Medical Center-Summit, a hospital in Waukesha County, told CNN that it is treating 13 patients. 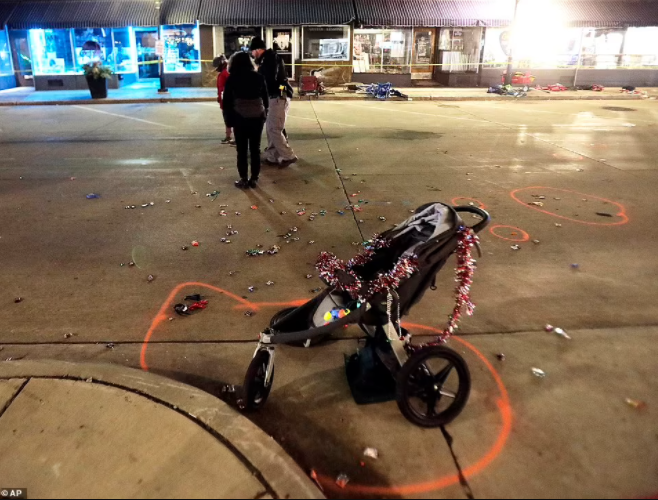 At around 7:15pm local time, the Waukesha Police Department sent a push alert to cell phones of residents in the area asking them to shelter in place “within a half-mile radius of the 5 points downtown.”

“We have a person of interest that we are looking into at this time,” Waukesha Police Chief Dan Thompson told reporters. 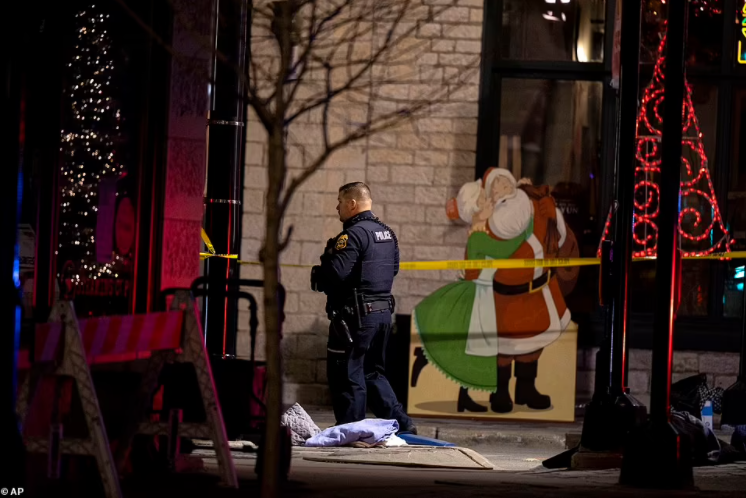 Thompson said that the SUV rammed into the crowd at 4:39pm local time – 39 minutes after the parade started.

“The Waukesha Christmas parade was taking place when a red SUV drove through the barricades westbound heading down Main Street…An officer did discharge his weapon at the suspect vehicle to try to stop the vehicle,” Thompson said. 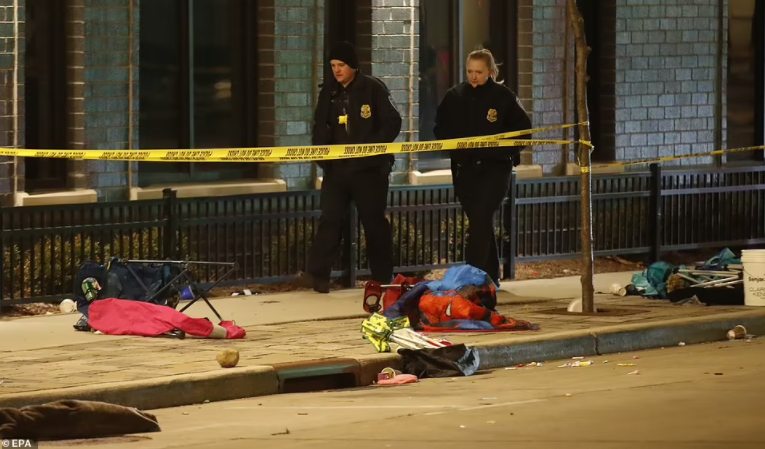 “No bystanders were injured as a result of the weapon discharge. The officer involved has been with the department for six-and-a-half years.”

“What took place in Waukesha today is sickening, and I have every confidence that those responsible will be brought to justice,” tweeted the state’s top law enforcement officer, Attorney General Josh Kaul.

Watch a video from the scene below.

Three are listed in critical condition, four in serious condition and six in fair condition.

Authorities will release information about fatalities after notifying next of kin.