5G vs WIFI6 Different or complementary? 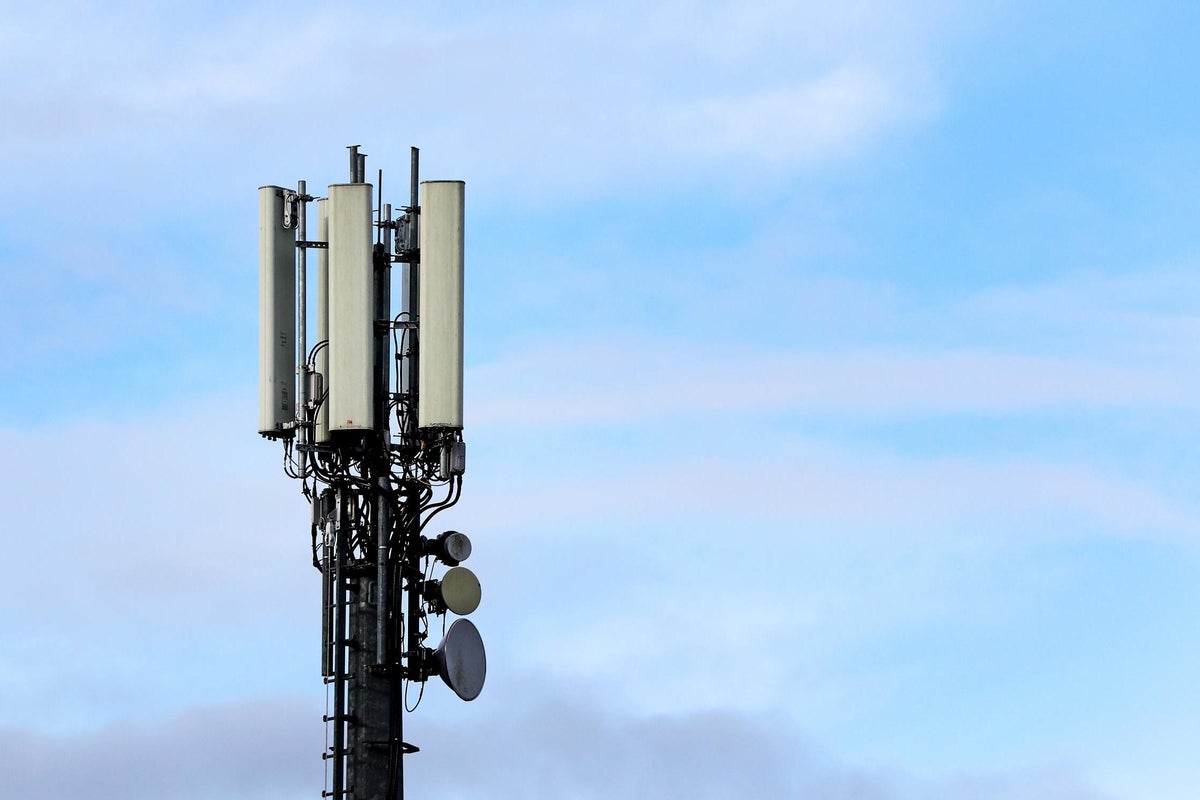 Although the last generations of wireless communication technology, WiFi 6 and 5G respectively, have faced each other, experience indicates that both technologies are much more a complement of functionalities for the user than enemies between them.

It is clear that there are several differences between WiFi 6 and 5G, but they are mostly the same differences that already existed between mobile technologies and WiFi as a whole. In fact, WiFi 6 and 5G are so similar that it has been suggested to look for matches that work together rather than looking for the dots that separate them.

WiFi 6 aims to stand out from past generations, bringing with it a new naming system to distinguish its generation from previous ones, increased IoT capabilities, and multi-user support. While 5G features ultra-fast network speeds that cellular technology has not seen before, as well as low latency and faster download speeds.

There are several differences between WiFi 6 and 5G, but the two technologies are incredibly similar and could be a powerful combination for smartphone users.

License. Cellular technology is carrier-based, which is also true for 5G technology. This means that operators exclusively operate cellular networks in licensed spectrum bands, which are intended to avoid interference between connected devices. On the other hand, WiFi works in unlicensed bands that do not require permission to use it.

However, 5G unlike its predecessors will not operate solely on cellular networks in this sense and will operate in licensed and unlicensed bands. This could create interference between nearby 5G and WiFi 6 signals and will require users to keep this in mind to avoid interference.

The type of network use is another of the key difference between WiFi 6 and 5G. Traditionally, WiFi is best suited for indoor wireless coverage, although WiFi 6 will have high-density wireless service for locations such as stadiums and sports venues.

Manufacturers such as MediaTek, prepare new solutions and chipsets to offer WiFi6 connectivity in next-generation smartphones, examples of which are the MediaTek MT7921 connectivity chip and MediaTek Filogic technology that enable fast, secure connections that are prepared for mesh connections ( mesh) of higher speed.

As for cell phones, 5G is better adapted to outdoor use cases, where it promises the experience of using speed to consume 4K video or even high-demand gaming at the same level and with the same fluidity that the user experiences. in indoor or home networks.

Interoperability between WiFi and 5G networks could provide seamless connectivity for users as they move between networks. Smartphones can support both technologies.

As you can see, the use of both technologies are not mutually exclusive when it comes to a smartphone, both networks promise secure, ultra-fast connections that will maintain the flow of data without interruptions. The future of smartphones will be one of uninterrupted connectivity and, at the same time, an experience of applications, video and artificial intelligence such as has not been had until now.