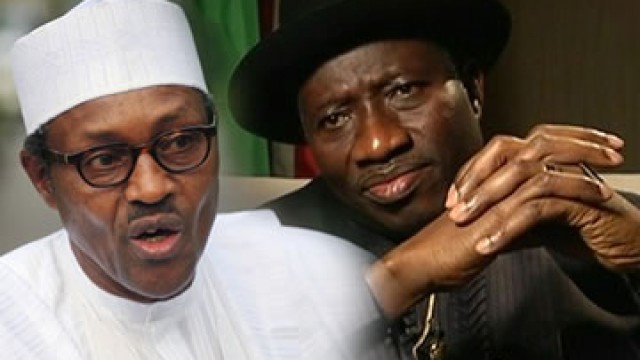 Pan Niger Delta Forum on Thursday lambasted the Northern Elders Forum over its confession that it regretted that it “got rid” of then-President Goodluck Jonathan in the 2015 elections to vote in the incumbent, Major General Muhammadu Buhari (retd.).

PANDEF National Publicity Secretary, Ken Robinson, in an exclusive interview with The PUNCH, said it was too late for the Arewa group to lament its participation in the election of Buhari as President six years ago.

According to the group led by elder statesman and foremost Ijaw leader, Chief Edwin Clark, the northern elders instructed “child voters, bandits and killer herdsmen” to “get rid” of Jonathan, who is from Bayelsa State, South-South Nigeria and elect Buhari, who is from Katsina State, North-West, Nigeria.

PANDEF was reacting to a confession made by NEF Director of Publicity and Advocacy, Dr. Hakeem Baba-Ahmed, on Tuesday that the group regretted voting Jonathan out of power in 2015 because Buhari has disappointed millions of Nigerians including members of the All Progressives Congress who trusted in his leadership prior to the poll six years ago.

“We raised huge expectations, we told people, ‘Get rid of Jonathan, put Buhari there, he would fix corruption, he would fix insecurity, he would fix the economy’ (but) look at where we are now.

“So, what we need to do now is to get ready to elect another President who would go in the opposite direction, a President who has a vision and a clear idea of what governance involves rather than just being a President. So, I am disappointed and that is why today, I am actively involved in trying to see that a new leader emerges in getting Nigerians a new lease of life.”

In its reaction, the South-South group said, “Is Mr. Baba-Ahmed just getting to realise the horrible wrong the Buhari presidency has done to this country?

“Imagine the stupid arrogance, ‘we told people, ‘Get rid of Jonathan…”. Of course, they must have told the aliens; the killer herders, the bandits, and the child voters. That’s why Boko Haram-infested Borno State will produce a greater voter turnout than peaceful Lagos State.

“These same elements have now become their albatross, kidnapping and killing innocent citizens at will.”

APC Made A Mistake By Promising To ‘Change’ Nigeria – APC Chieftain, Farouk Aliyu