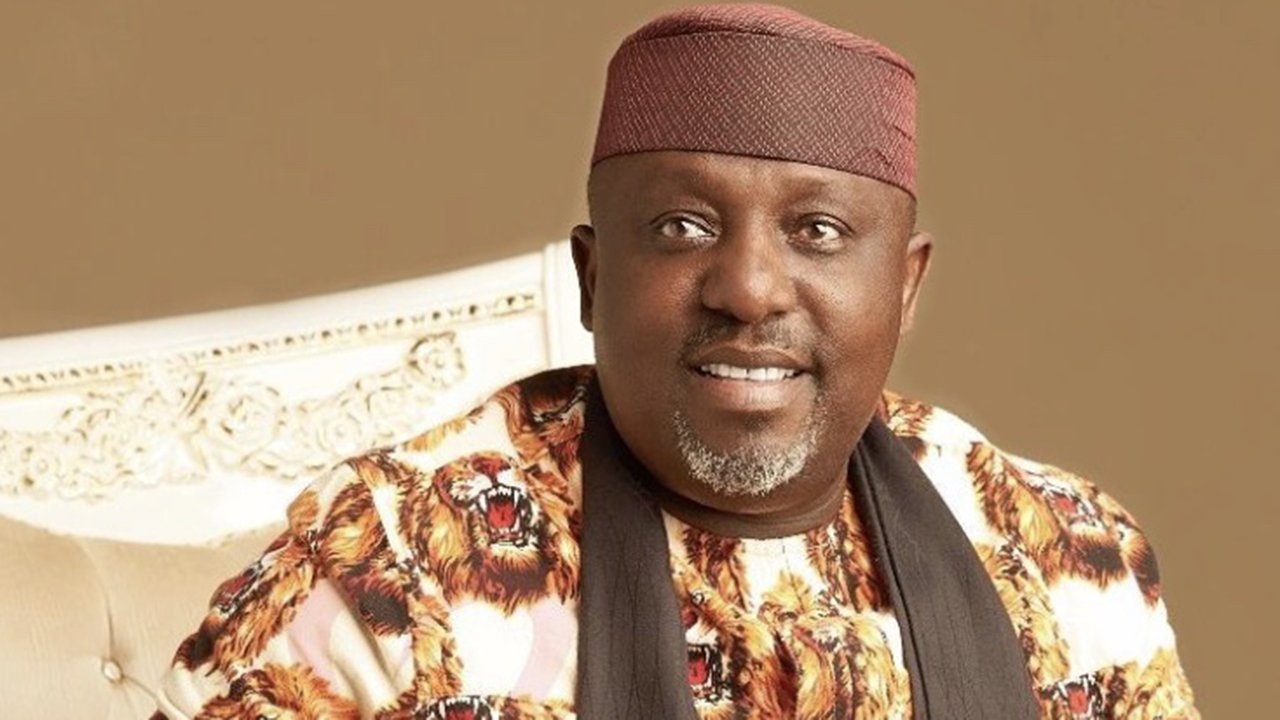 Okorocha reveals cause of insurgency

The Senator representing Imo West, Rochas Okorocha, has said insurgency is as a result of children being taken away from their mothers.

He stated this during a media chat with the Federal Capital Territory (FCT) chapter of the Nigerian Union of Journalists (NUJ) on Monday.

They hosted Okorocha to commemorate his forthcoming 59th birthday.

Okorocha called for women to be given more positions of authority and power.

The former Imo state Governor said: “Insurgency is as a result of children taken from their mothers, because she doesn’t have the resources to keep them.

“So, women must be given a place of importance and position. But what I understand is that women want to sit and beg for power. Power is not given, power is taken.

“Women must rise and if you don’t start contesting for president they will not give you a reason to run for governor.”

On the alleged marginalisation of people from the South-East, Okorocha made it clear that all the Igbos need is a level playing ground.

“An Igbo man does not need anything from you.

“Just give them a level playing ground. The Igbo are loud, Nigerians should understand this,” he said.