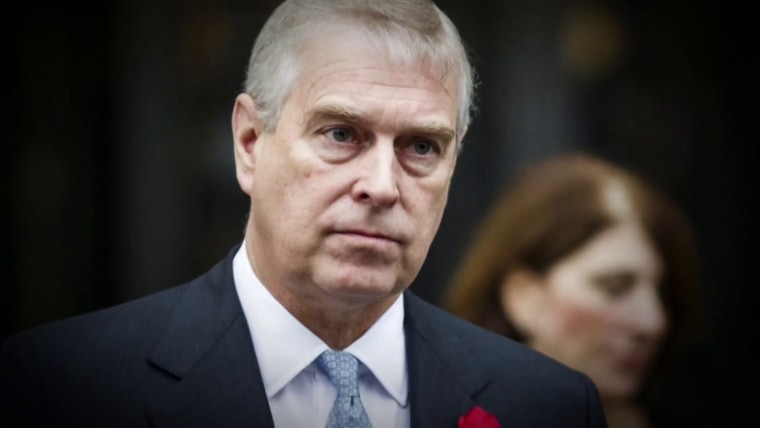 “The lawyers acting for Ms. Giuffre have now provided further information to the High Court, and the High Court has accepted the request for service under the Hague Service Convention,” said Michael Duncan, a spokesman for the court, referring to the rules under which parties from different countries are notified of claims against them.

“The legal process has not yet been served but the High Court will now take steps to serve under the Convention unless service is arranged by agreement between the parties,” the spokesman added.

The development comes after the royal’s legal team spent days trying to dodge service of the bombshell court papers in which Giuffre alleges she was 17 when she was “forced to have sexual intercourse with Prince Andrew against her will.”

Giuffre says late pedophile Jeffrey Epstein, a longtime pal of Andrew, and his cohort, Ghislaine Maxwell, instructed her to engage in s.e.x acts with the Duke, who is now 61.

During the first federal hearing in the case on Monday, Andrew’s lawyers argued that the documents hadn’t been properly delivered — despite an affidavit from server Cesar Sepulveda stating he had handed them to a police officer guarding Andrew’s Royal Lodge home.

Giuffre’s attorney, David Boies, said copies of the lawsuit had also been emailed to Andrew’s Royal Household office and sent to his lawyers by email and FedEx.