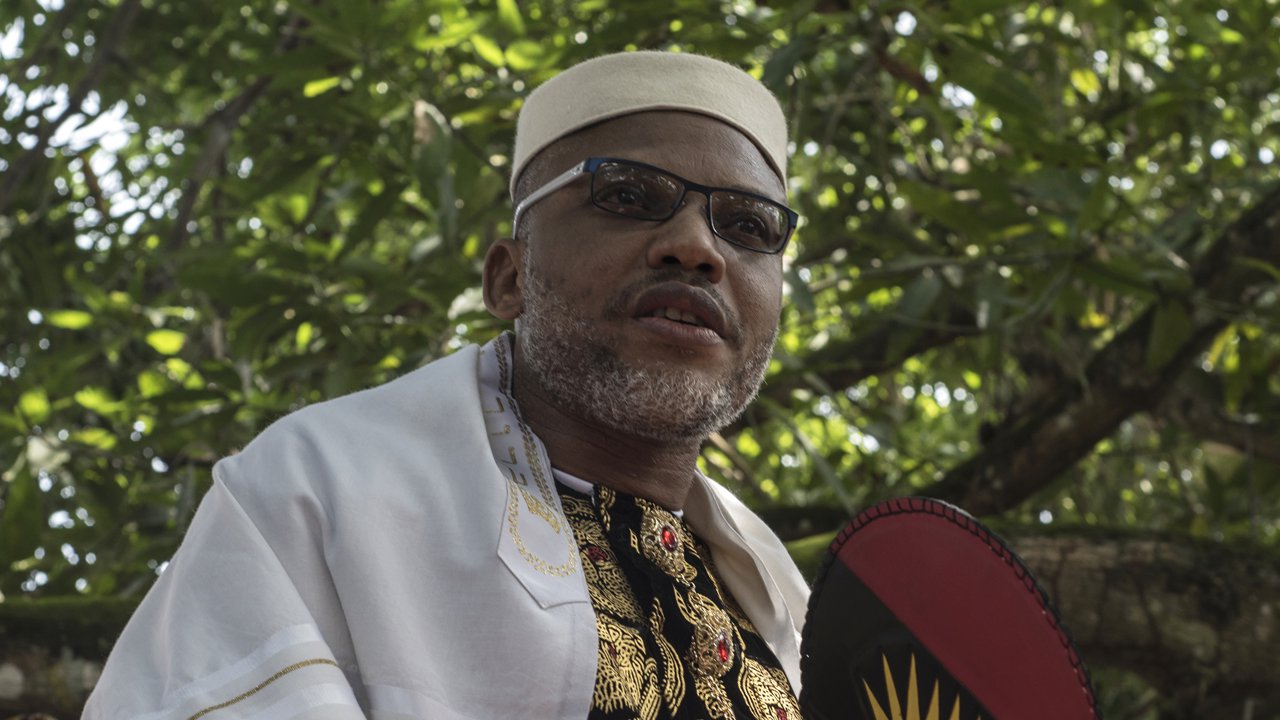 The Southeast caucus of the National Assembly has resolved to intervene in the issue of Nnamdi Kanu, leader of the Indigenous People of Biafra, IPOB.

The caucus resolved to seek political solution over Kanu’s matter.

To this end, the caucus resolved to set up a committee to interface with the Federal Government and relevant stakeholders over Kanu’s matter.

This was part of the r solutions reached by the caucus during a meeting held in Abuja, at the residence of former Deputy Senate President, Ike Ekweremadu.

A communiqué issued at the end of the meeting reads partly: “We elaborately discussed the issue of Mazi Nnamdi and resolved to intervene.

“To this end we resolved to set up a committee to constructively interface with relevant stakeholders, the Federal Government and its relevant agencies towards finding a political solution. We will keep Ndigbo abreast of developments in regard.”

The caucus also commended IPOB for calling off the Monday sit-at-home order.

“Noted with delight that IPOB has called off the Monday sit-at-home order and resolved to ensure that nobody uses them as façades to bring ruination on Igbo land.

“Call on our people to go about their lawful businesses and enjoin our governors and the security agencies to rebuild confidence in our people by not only ensuring the security of their lives and properties, but also ensuring that our people feel safe as they undertake their legitimate businesses,” the lawmakers added.