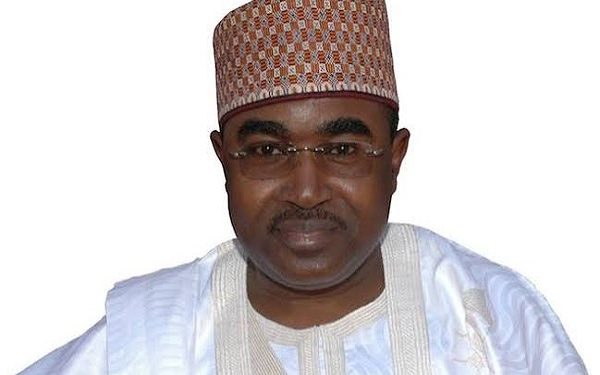 Chairman of the National Drugs Law Enforcement Agency (NDLEA), Brig. Gen. Buba Marwa, has expressed confidence the pressure to get marijuana legalised will fail at the National Assembly.

Marwa spoke while briefing State House Correspondents after a meeting with President Muhammadu Buhari at the Presidential Villa in Abuja.

According to the former Lagos military administrator, more than 90% of the members of the National Assembly will not dare vote in support of marijuana legalisation because they know their constituents will not take it kindly with them.

This, he said, informed his optimism the move will fail.

According to him: “We can never support legalisation and I don’t see how the National Assembly would pass the Act because I know 90% or more of the honourable and distinguished members of the National Assembly know the implications of this legalisation and they dare not go back to their constituencies if anyone signs legalisation because we’re seeing the implication on the ground. The youths, the families are being destroyed because of cannabis and drugs. It wouldn’t be legalised by the grace of God”, he said.

“Now, the World Health Organisation itself has declared cannabis affects the brain, alters brain function. It destabilises, affects behaviour. It also affects body organs, and at some point, it can lead to death.

“So, while we appreciate those who want to localise it for financial gains, we have to be careful to reconcile it with life.

“So it’s money versus life and up to this point, science has not developed up to the point where it can remove the THC in cannabis to zero.

“Therefore, cannabis is harmful to our health; it is a danger to society. We must never allow its legalisation. What’s more, Nigeria has 10.6 million cannabis users, this is the highest in the world. Isn’t it sad?”

He revealed that he constantly receives death threats from criminals in the course of his job but was not overly concerned even though he takes precaution.