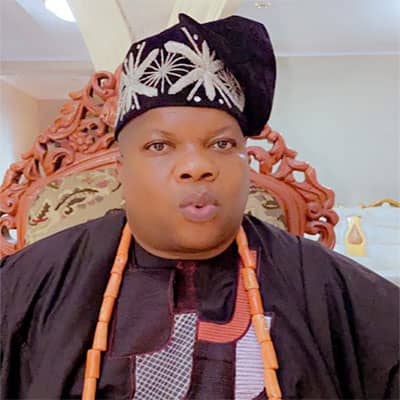 A first class monarch in Ogun State, Oba Akintunde Akinyemi, the Eselu of Iselu Kingdom in Yewa-North Local Government, has pleaded with President MuhammaÂ­du Buhari and the All ProÂ­gressives Congress (APC) to allow an emergence of a president from Igbo exÂ­traction in 2023.

The monarch, in a letter to President Buhari, a copy of which was made available to journalists, said the tension in the South-Eastern part of the country was not unconnected with the cry for injustice and equality, espeÂ­cially in Igboland.

According to him, the inÂ­security challenges in the Eastern part of the country will disappear if all sections of the country can work for the emergence of a president from Igboland in 2023.

Oba Eselu maintained that there are trusted Igbos within the cabinet of the president and the APC that can be trustÂ­ed with the Presidency in 2023, adding that the nation cannot continue to harbour the sin of Biafran war against the Igbos.

The Monarch also pleaded on the President to adopt diÂ­alogue in handling the agitaÂ­tions for secession in the counÂ­try, noting that the peace currently enjoyed in the Niger Delta region was as a result of dialogue and not war.