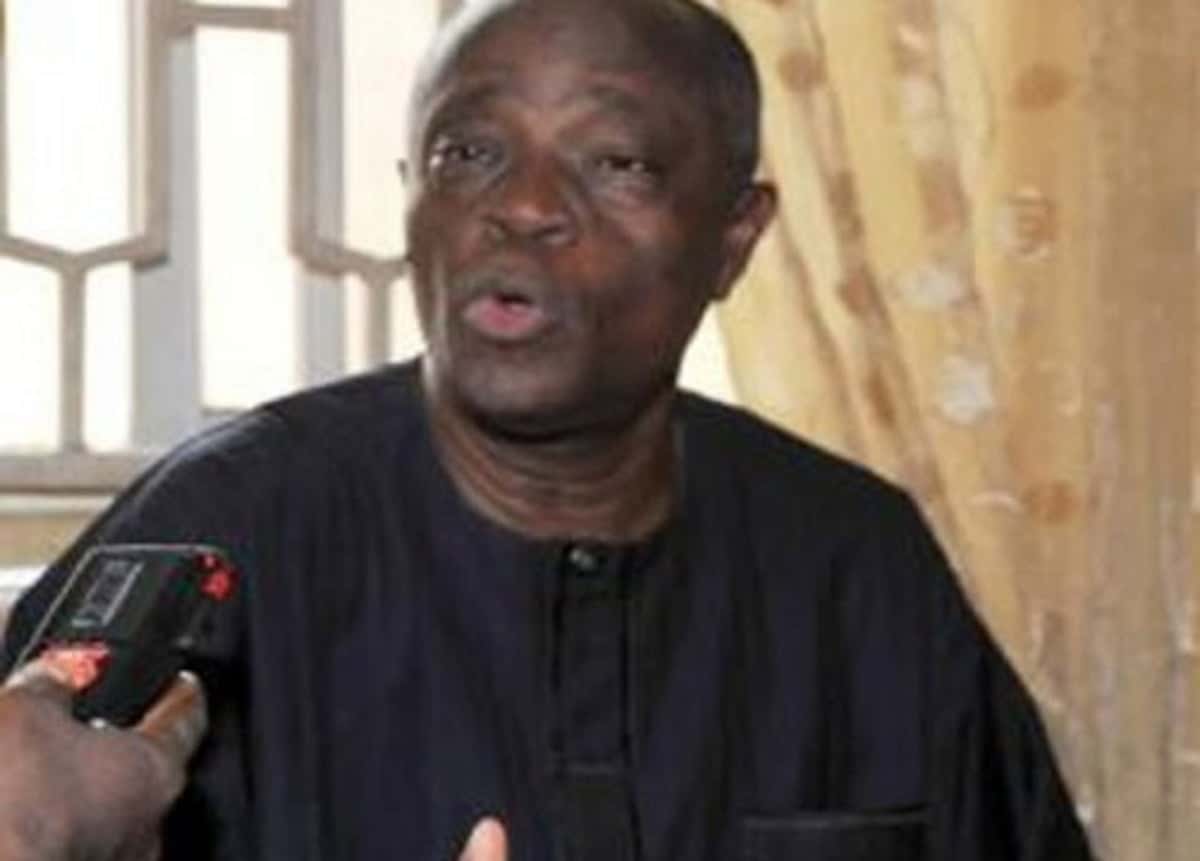 Senator Adeseye Ogunlewe, a chieftain of the All Progressives Congress (APC), has pointed out that religious and tribal sentiments will hinder the move by some members of the National Assembly to impeach President Muhammadu Buhari.

The Editor Nigeria reports that Ogunlewe who spoke in an interview on Arise TV on Thursday, said regardless of the efforts by the Senate minority caucus to remove President Buhari, if the northern interest opposes it, it will not come to pass.

“When it comes to impeachment, and northern interest, it is a different kettle of fish entirely. They’ll hold meetings at night, and override you, because they have the majority,” he said.

Over 80 senators across political parties and a majority of House of Representatives members, have agreed to impeach President Buhari, if the growing insecurity across the nation persisted beyond six weeks.

But the presidency reacted to the moves, and advised the senators to stop playing to the gallery like their counterparts in the United States, otherwise, staging a walkout was ‘performative and babyish’.

At the same time, the federal government, has said it was currently working round the clock to bring the country’s security situation under control.