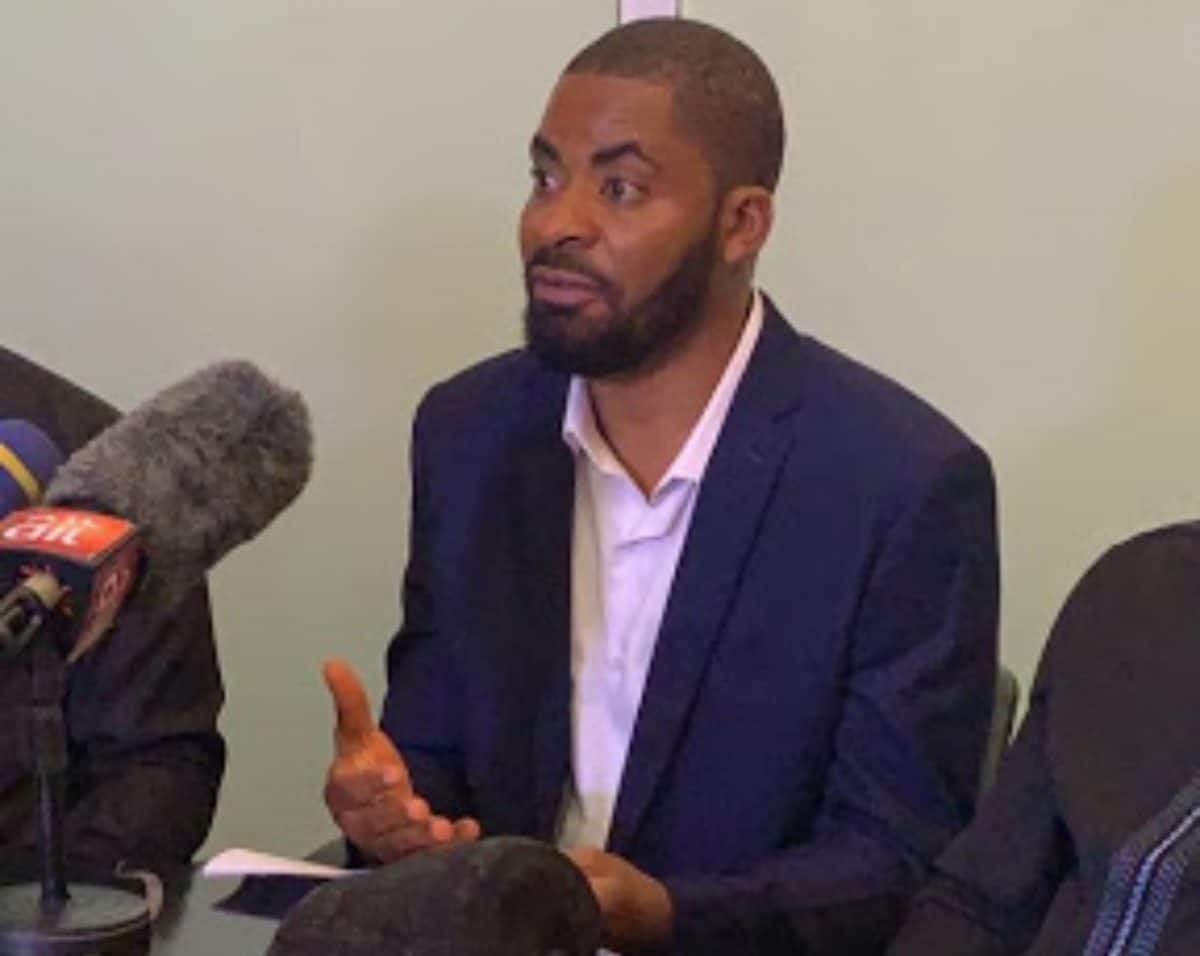 As the 2023 election gathers steam, a former Youth Leader of the Peoples Democratic Party (PDP), Deji Adeyanju, on Monday claimed that the presidential candidate of the All Progressives Congress (APC), Bola Tinubu, controls many judges in Nigeria.

The Editor Nigeria reports that Adeyanju, Convener of Concerned Nigerians, who made this allegation in a tweet on his known handle, warned the Peoples Democratic Party (PDP) not to relax, following its victory at the just-concluded governorship election in Osun State. This newspaper cannot confirm Adeyanju’s allegation though.

“The Agbado man (referring to Tinubu) controls many judges in the country. Nobody services the judiciary like him. The PDP must not go to sleep over Osun. I won’t say much on this but a word is enough for the wise. Insult me everyday, I will still tell you the truth,” Adeyanju wrote.

Tinubu, a two-time governor of Lagos State and former National Leader of the ruling APC, is one of the frontline candidates in respect of the 2023 general elections. Many political analysts laud him as a ‘master strategist’ when it comes to politics in Nigeria.