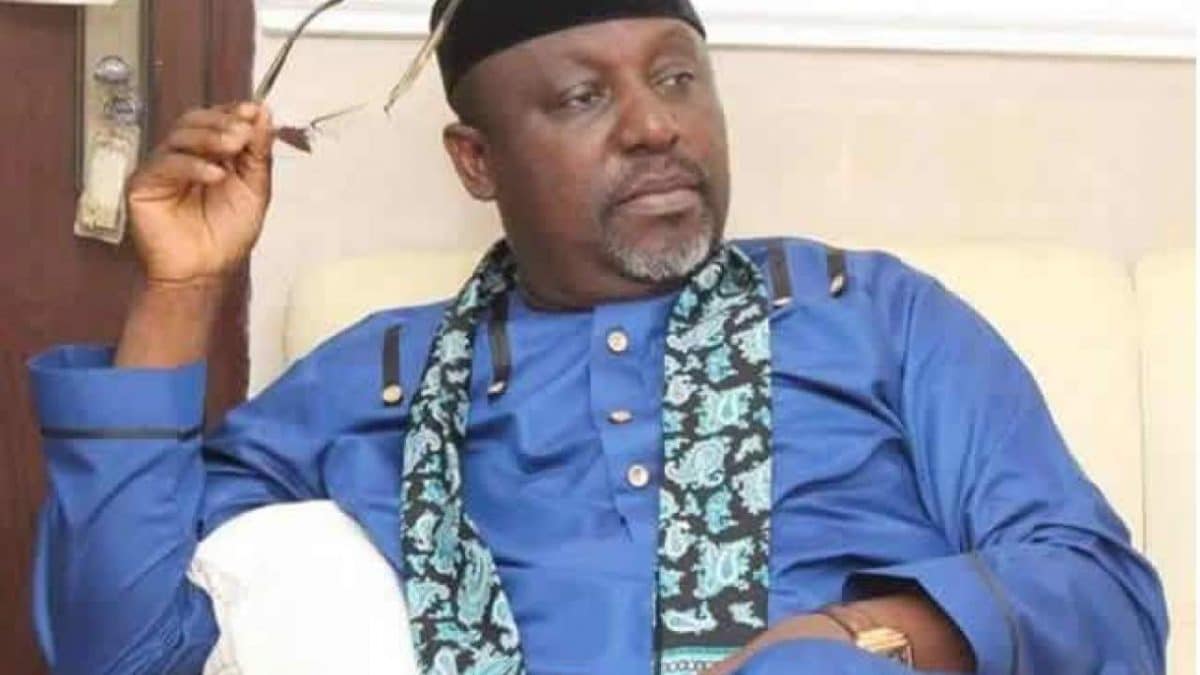 Okorocha, who was a guest on Channels TV said Buhari is unpredictable and is yet to endorse anyone to succeed him.

According to the presidential aspirant, Buhari has not revealed his preferred candidate or given his support to any aspirant yet and anyone saying otherwise is lying.

“That’s the military training that he has but anybody that goes there, I’m sure whatever he says is what he says to be.

“If anybody comes out to say that Buhari has endorsed him, the person will not be telling the truth”.

War: Boris Johnson reveals what Putin would do if defeated by Ukraine