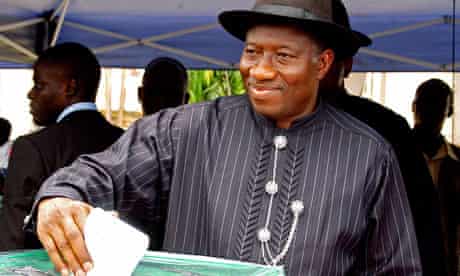 Former President Goodluck Jonathan has been reportedly adopted as the consensus candidate of the All Progressives Congress (APC) ahead of the party’s presidential primary election.

The Editor Nigeria recalls that the former President was granted a waiver by the ruling party to contest in the upcoming Presidential primaries fixed for this week.

He was granted the waiver after meeting with the APC National Chairman, Senator Abdullahi Adamu, at the former President’s house in Abuja two weeks ago. 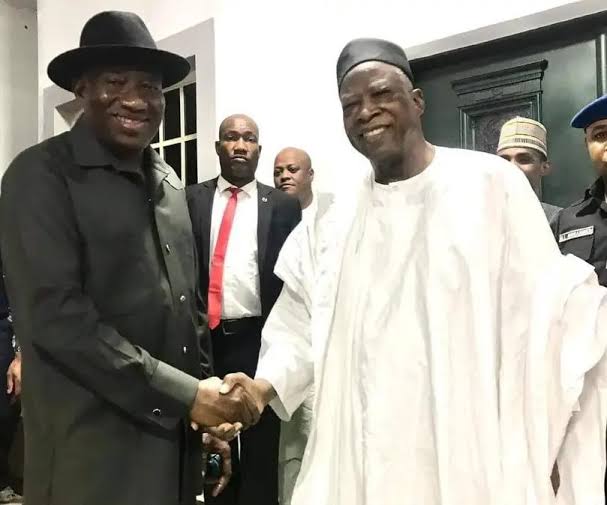 Jonathan was also cleared by the Federal High Court sitting in Yenagoa to contest the 2023 presidential election. The court ruled that his right to vie for the office of president again cannot be stopped by any retroactive law.

Following his meeting with Mamman Daura, the influential nephew of President Muhammadu Buhari, former President Jonathan has been reportedly adopted as the APC consensus candidate.

It was gathered that the cabal, power brokers in the Buhari government and some top APC leaders adopted the former President as the ruling party’s 2023 presidential flagbearer.

According to SaharaReporters, Daura and other members of the cabal have reached out to other APC presidential aspirants to step down and support Jonathan as the consensus candidate.

It was learned that the cabals have informed other aspirants not to expect any primary election next week following Jonathan’s adoption as the sole presidential candidate.

However, some of the aspirants have vowed to test their popularity at the primary election regardless of the decision of the cabal, a source told the platform.

The source said the move has caused division among party leaders, governors and other stakeholders who felt the former President did not deserve the ticket.

“There is internal war in our party, APC as all aspirants got a notification that Goodluck Jonathan is Buhari cabal’s adopted candidate, imagine the insult.

“All the aspirants have been notified not to expect party primary next week Friday as the cabal around Buhari have chosen Jonathan as the consensus candidate of the party,” the source said.