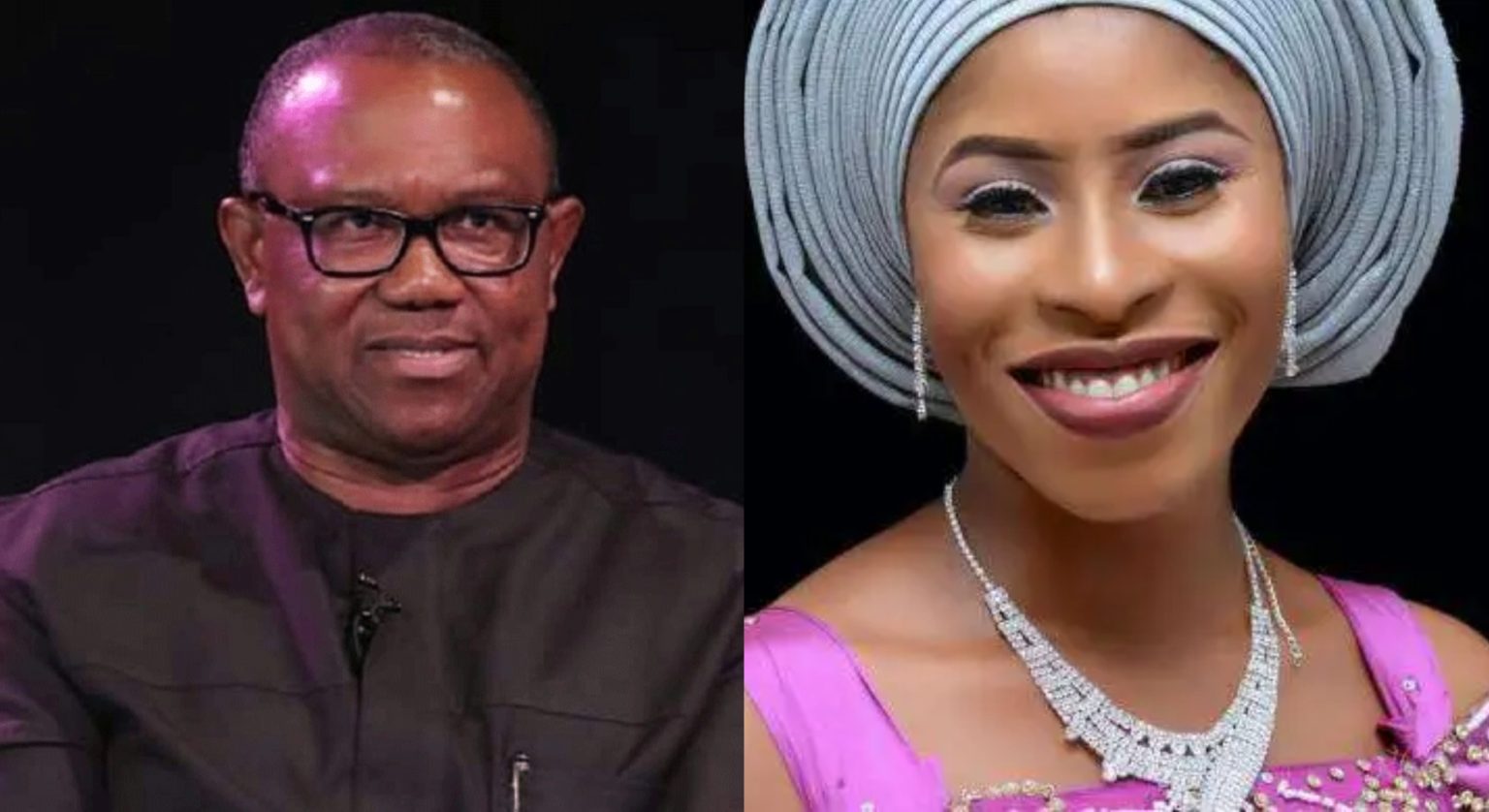 The Delta State Commissioner in charge of the Directorate of Project Monitoring and Audit, Anthony Onoriode Ofoni has sacked his aide, Atare Awin for allegedly supporting the presidential candidate of the Labour Party (LP), Peter Obi.

Atare, a staunch supporter of Peter Obi, used her platform to recently share a post questioning ‘Obedients’ within the major political parties.

According to Atare, members of the  People’s Democratic Party (PDP) and the All Progressives Congress (APC) who are ‘Obidients’ and tired of the current state of the country should use their voters card.

“Most of the ‘obedients’ are PDP and APC people who are tired of bad government. Does that mean they don’t have a voter’s card?” Awin had posted on Facebook.

Following the post, her sack was subsequently communicated in a letter personally signed by Ofoni on Tuesday.

The commissioner stated that the former PDP councillorship aspirant was fired for sharing counter opinions about Governor Ifeanyi Okowa’s administration.

The letter read, “I wish to inform you, of your disengagement as Special Assistant Technical Aide to my office as the Delta State Commissioner for Project Monitoring/Audit.

“This decision became necessary owing to your well-publicized opinions on the policies and programs of the Delta State Government and PDP at large, which are in contradiction to what the State Government had achieved in the last 7 years.

“As a Commissioner and member of the State Executive Council, I wish to distance myself from the opinions you expressed on your platforms, as it does not represent my stand on the performance of Senator Dr. Ifeanyi Arthur Okowa administration which has been well credited for the overall transformation in the State by way of giant strides in infrastructure, social development, job creation, wealth creation and the overall development across the state.

“This disengagement is with immediate effect. I, therefore, wish you well in your future political endeavour.” Credit:NaijaNews.
Related Topics:
Up Next