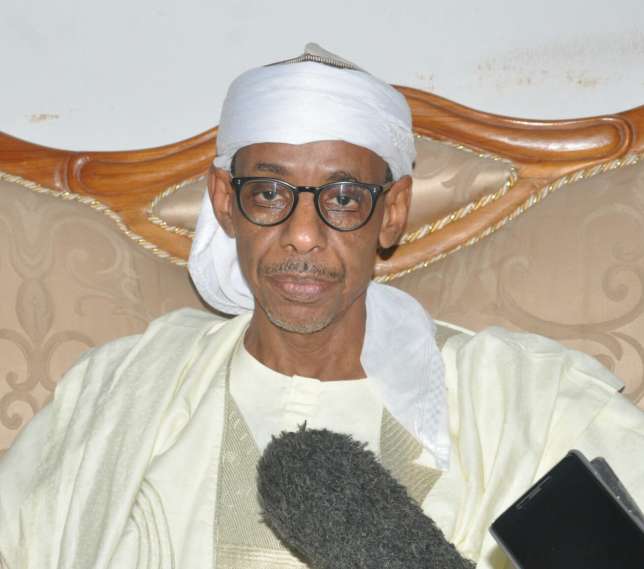 The Northern Elders Forum (NEF) says the Southern Governors Forum (SGF) canâ€™t force their region into conceding the 2023 presidency to them.

This is as NEF argued that the presidency is a democratic office and not a rotational office.

The NEF position comes after The Editor Nigeria reported that the Southern Governors at the end of their meeting in Lagos on Monday demanded that the presidencyÂ should return to the south after President Muhammadu Buhari concludes his tenure in 2023.

But reacting to the position of the Governors, NEF in a statement by its Director of Publicity and Advocacy,Â Dr Hakeem Baba-AhmedÂ said the North would not be threatened, intimidated, or blackmailed into giving up its right to a democratic office.

The NEF argued further that the governors canâ€™t decide Nigeriaâ€™s next president based on their own sentiments as only voters have the right to determine who they want to lead them.

â€œWe are running a democratic government and decisions over where the next president comes from are basically decisions that will be made by voters exercising their rights to choose which candidate best serves their interest,â€Â NEF declared.

Baba-Ahmed said instead of the governors t make such blanket demand, what they should have done is to convince their respective political parties to zone their presidential ticket to the south and then find a way to convince the electorate to vote for candidates that emerge.

Meanwhile, the presidential candidate of the Peoples Democratic Party in the 2019 general election, Atiku Abubakar, on MondayÂ said it is high timeÂ President Muhammadu Buhari-led government began to live up to its responsibilities.

He called on President Buhari to stop pretending that all is well with Nigeria and time for the government to perform its primary responsibility which is protecting lives.

EPL: Why we lost 3-1 to Arsenal – Conte reveals