The Chief Whip of the Senate, Orji Uzor Kalu, has cautioned the northern political elite against canvassing an end to rotational presidency as from 2023.

Kalu, a two-term governor of Abia State, stated this in an interview with our correspondent in Abuja following the call by the Governor of Kaduna State, Nasir el-Rufai, for an end to power shift in the country.

He maintained that nobody should canvass an end to power shift until the South-East and the North-East geopolitical zones had produced the President of Nigeria.

The principal officer of the senate noted that the agreement at the end of the 1978 national conference was that all the major ethnic groups in Nigeria must produce the President on a rotational basis.

He said, “Calling for an end to the zoning arrangement now will not bring peace to Nigeria. We have to complete the zoning system. That was the agreement at the earlier constitutional conference. All the major ethnic groups must produce the President before we would all agree that zoning has ended.

“Canvassing the abolition of rotational presidency at this point is not in the interest of the country. It will not bring about unity. Anybody that is saying that the zoning arrangement for the Presidency of Nigeria should be abolished now is trying to cause civil and constitutional crisis which is not good for the society.

“We should manage the crises at hand carefully in this country without causing further havoc. Currently, the unity of the country is under threat with the insecurity of lives and property across Nigeria.”

Kalu warned against causing disunity among Nigerians but rather, everyone must work together to bring the nation back to a stable and peaceful state.

“Governor el-Rufai should know that the South-East and the North-East must produce the President before his call for the abolition of rotational presidency could be considered and adopted.

“Once the two zones have produced the President of Nigeria,  then the position could be free for all. We have started the current zoning arrangement and we can’t change the rules in the middle of the game,” he said. 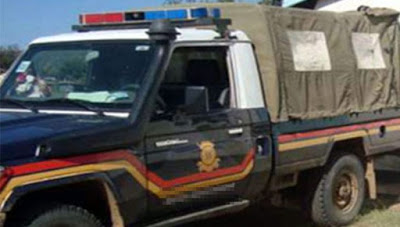 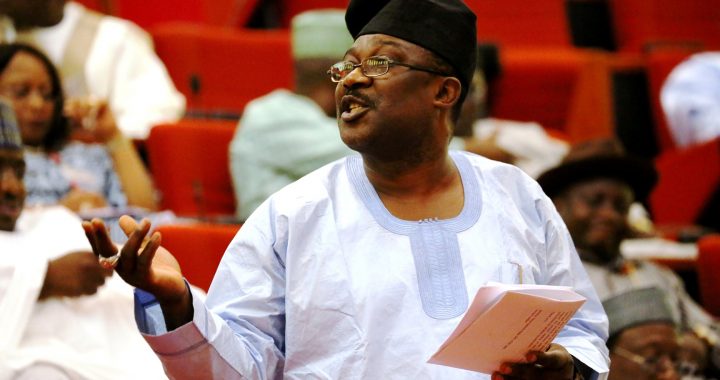 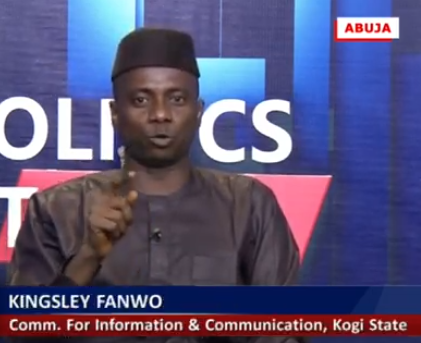 2 thoughts on “2023: No End To Zoning Until South/North East Produce President – Orji Kalu” 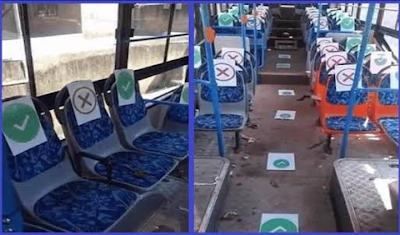 11 mins ago editor
Do NOT follow this link or you will be banned from the site!