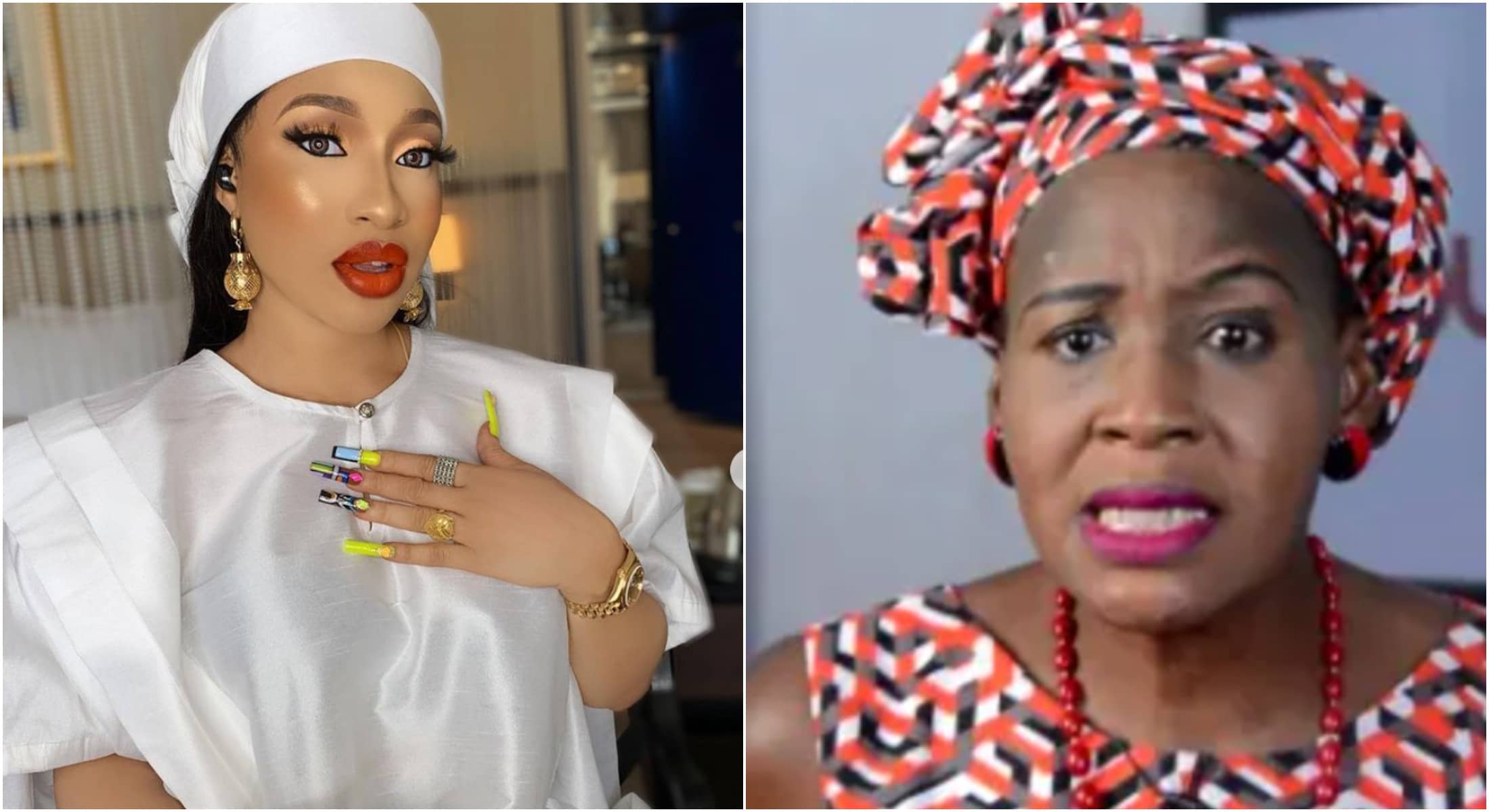 This comes after the actress took to her Instagram page, some couple of days ago to make the announcement alongside their campaign poster with the hashtag ‘Rivers Rescue Mission 2023’.

Tonto Dikeh expressed appreciation to the Governorship candidate, stating that they are looking forward to invest massively in social protection, creating social value for young people and increasing women’s inclusion in the governance system.

She had also urged her fans to get their PVC, whilst listing out the things she would do for Rivers people when she gets into power.

Reacting to the development,  Kemi Olunloyo mocked the mother of one and actress, saying she would make a bad leader.

In her own words; “Tonto aspiring to be the deputy governor of Rivers State in 2023🤣Rivers state is NOT for sale or cruise. Just 60 days ago this woman threatened me as a journalist and came to Lagos to specifically beat me. @LagosPoliceNGwarned her to STOP making threats. Definitely cannot lead”, she wrote as she shared a video narrating her experience with Tonto.

Flashback: What Tinubu Told Court In 1999 About Secondary School Graduation