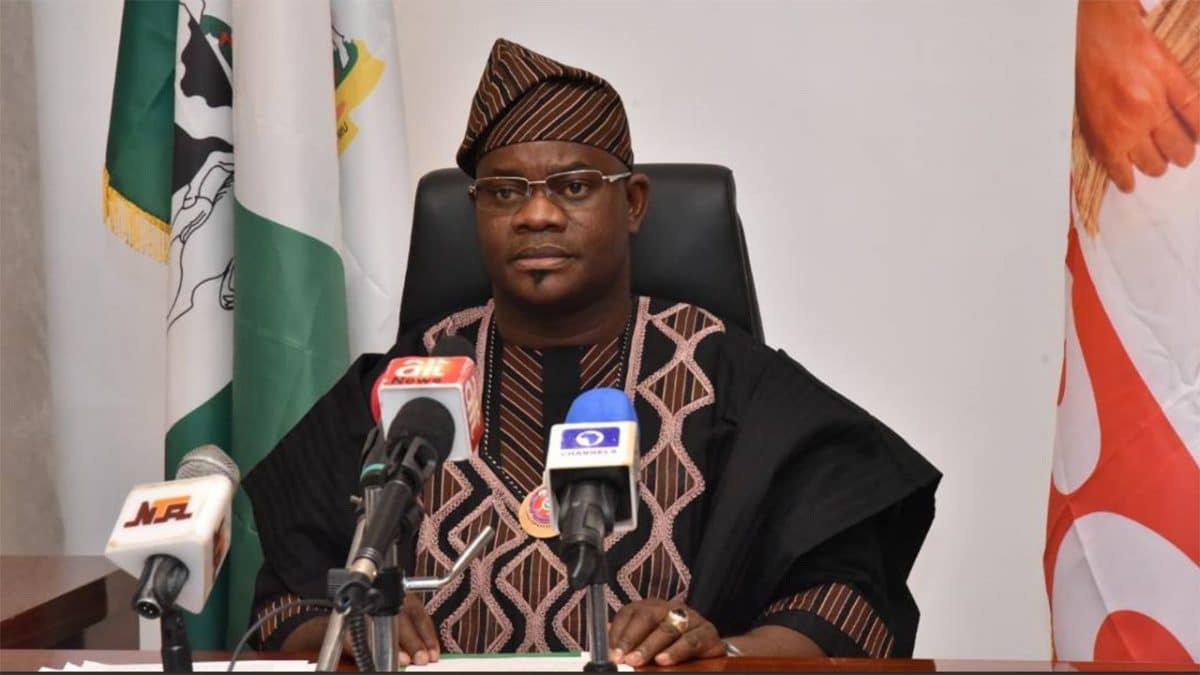 The governor spoke during the inauguration of a presidential campaign movement for him by some northern youth in Kaduna State. He said Nigerian youths will decide his fate in the presidential race.

Bello was represented at the event by his Special Adviser on Youth and Student Affairs, Ahmed Jubril.

He said, “The agitation is part of democracy, everybody has the right to call for what they want and it is their opinion. But we know that as a party, in the APC, we don’t have any fixed law saying anybody is entitled to power in any area for a period of time. Let the youth of Nigeria decide who they want.

“If they have seen the youth in Governor Bello, if they have seen a leader and a unifier of the country in him, then he shall be President by the grace of God, because man proposes, but God has the final say.”

Bello is touted to contest for the All Progressives Congress (APC) ticket for the 2023 Presidential election.

Although, APC national leader, Bola Tinubu is also being rumoured to be a candidate, the former Lagos governor has not officially indicated interest in running for Presidency.