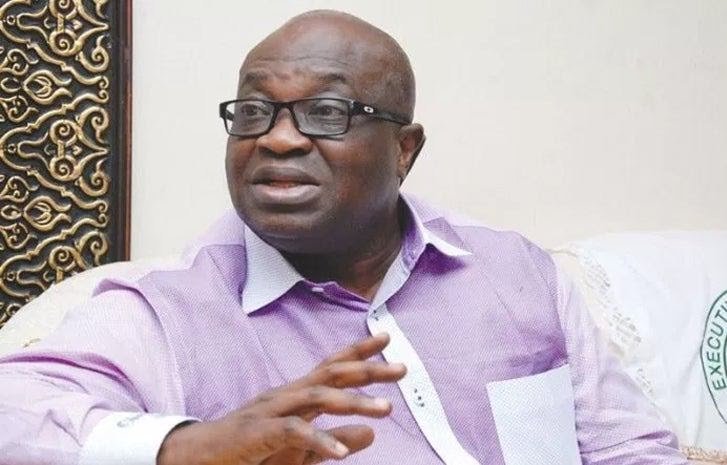 The Governor of Abia State, Dr Okezie Ikpeazu has expressed deep concern at the current exchange of political brickbats by politicians and groups over who succeeds him in 2023, describing such exchanges as unnecessary, premature and capable of distracting his administration.

This was contained in a statement issued on Friday by Sir Onyebuchi Ememanka, the Chief Press Secretary to the Governor.

According to the statement, Governor Ikpeazu told all 2023 governorship aspirants in the state that he was still in charge of Abia Government and would not be stampeded out of office by people who want to alter the natural order of things.

While the Governor appreciates the rights of persons and groups to canvas their political ideas and preferences, he warned that timing is critical in these permutations and that there could only be one Governor at any particular time.

He assured that when the time is right, his successor will emerge through a peaceful process of consensus and justice, involving all interest groups in the State, reminding Abians that it is God that anoints leaders.

The Governor added that his preoccupation was to continue to deliver more people-oriented infrastructural projects for the people of Abia State, strengthen trade and commerce and keep our people safe, noting that the question of who succeeds him is definitely not what he is thinking about at the moment.

This is because â€œif I start in June 2021 to think about my successor in 2023 and begin to hold meetings on the issue, it will be difficult for me to concentrate again and do my workâ€.

Governor Ikpeazu appealed to politicians â€œnot to allow their rhetorics about 2023 to threaten the peace and tranquillity we currently enjoy in Abia Stateâ€ and finally advised them to pray to God to for life and good health ahead of the politics of 2023 because only the living and the healthy will play politics by that time.