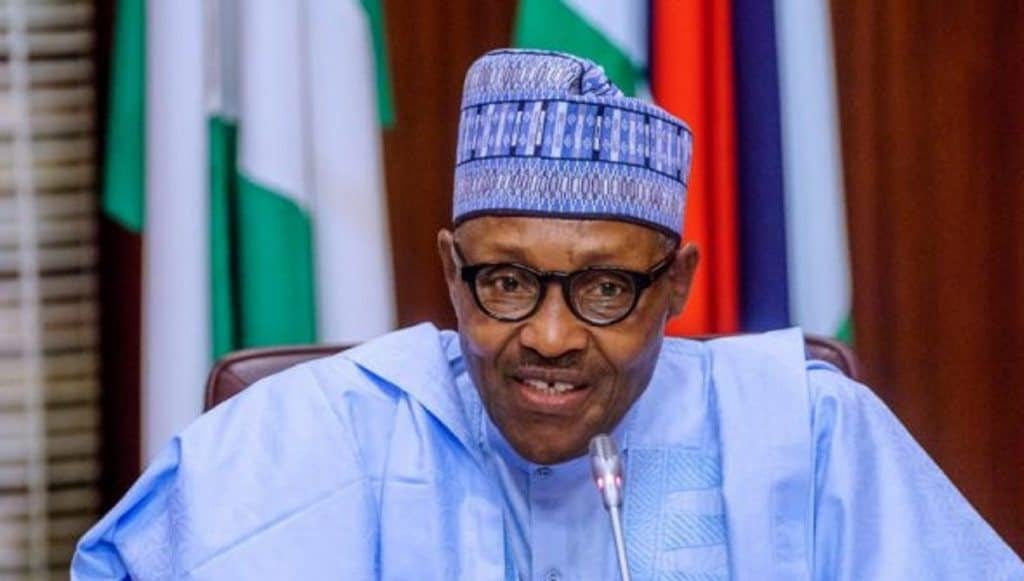 A presidential source has revealed that President Muhammadu Buhari will reveal his preferred choice among the presidential aspirants in the All Progressives Congress in May.

The source who spoke with Punch claimed that President Buhari is studying the presidential aspirants in the ruling party.

President Buhari is taking his time before he announces his choice or directs his trusted aides on whom to queue behind them.

Some of the aspirants, who have expressed their intention to take over from President Buhari in 2023 are Vice-President Yemi Osinbajo; Minister of Transportation, Rotimi Amaechi; Minister of Labour and Employment, Chris Ngige; a former governor of Lagos State, Bola Tinubu; Kogi State Governor, Yahaya Bello; his Ebonyi State counterpart, David Umahi; a former governor of Abia State, Orji Kalu; and an ex-governor of Imo State, Rochas Okorocha.

Recall that Buhari in an interview with Channels TV expressed fear that his favourite presidential candidate might be “eliminated” if he revealed his identity.

When asked about his preferred successor, Buhari said, “I won’t tell you my favourite for 2023; he may be eliminated if I mention him. I better keep it a secret.”

The Presidency source noted that President Buhari would not allow all the presidential aspirants in the party to go into the race without having an input.

He said, “You saw how he handled the race for the chairmanship of the party? Was it rancorous? No, it was not. The President knows what to do at the right time. The man, who is the national chairman of the party today, was not even in the race in the beginning. And he said so when he assumed office. He said he was never interested about a month before the election.

“The President knows the characters of those in the race. He knows their antecedents and what they can do or how they will behave when they get to power. So, he will never allow the party to go into the primary without giving direction. Have you ever seen an incumbent, who is not interested in who his political party will present as his likely successor? Even the governors are equally doing the same thing at the state level.

“So, I am sure the President will speak next month before the presidential primary. He is a tactician. He knows how to handle such a delicate matter.”