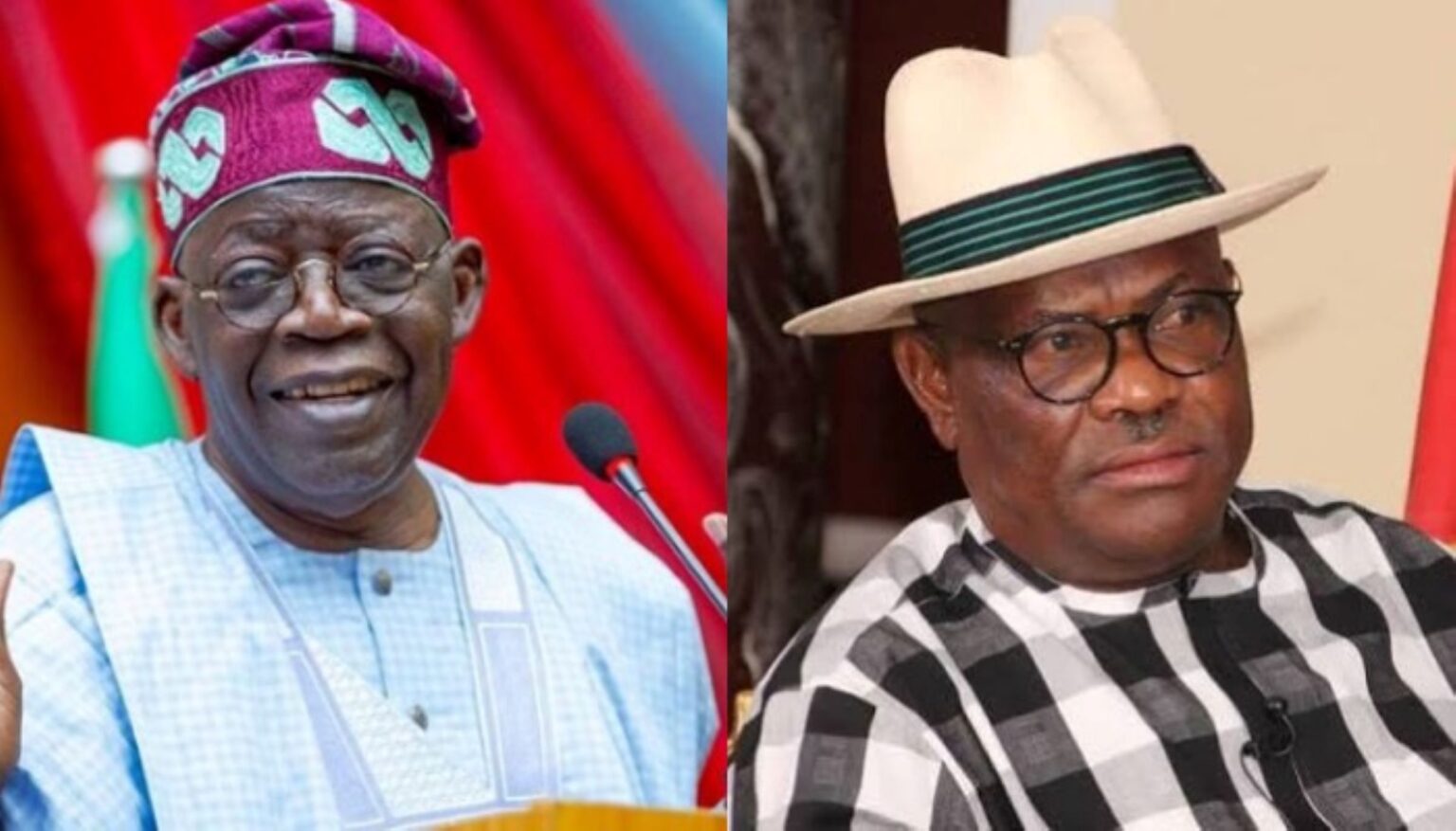 The Editor Nigeria had reported that Tinubu travelled to France after he held a meeting with President Muhammadu Buhari at the Presidential Villa in Abuja on Monday.

In a statement on his official Facebook page on Thursday, Igbokwe claimed that Wike, a former presidential aspirant of the opposition party, the Peoples Democratic Party, had visited Tinubu in France.

Igbokwe wrote, “While they are on social media abusing everybody, Governor Wike goes to France to meet Asiwaju.

“Abuse, calling names, hate, and bigotry are no strategy. They hated and abused PMB (President Muhammadu Buhari) since 2015, and now they have transferred the aggression to Asiwaju. We wait and see.”

However, Wike disclosed on Tuesday that he was in Turkey, alongside his Abia counterpart, Okezie Ikpeazu, for a “much-needed vacation.”