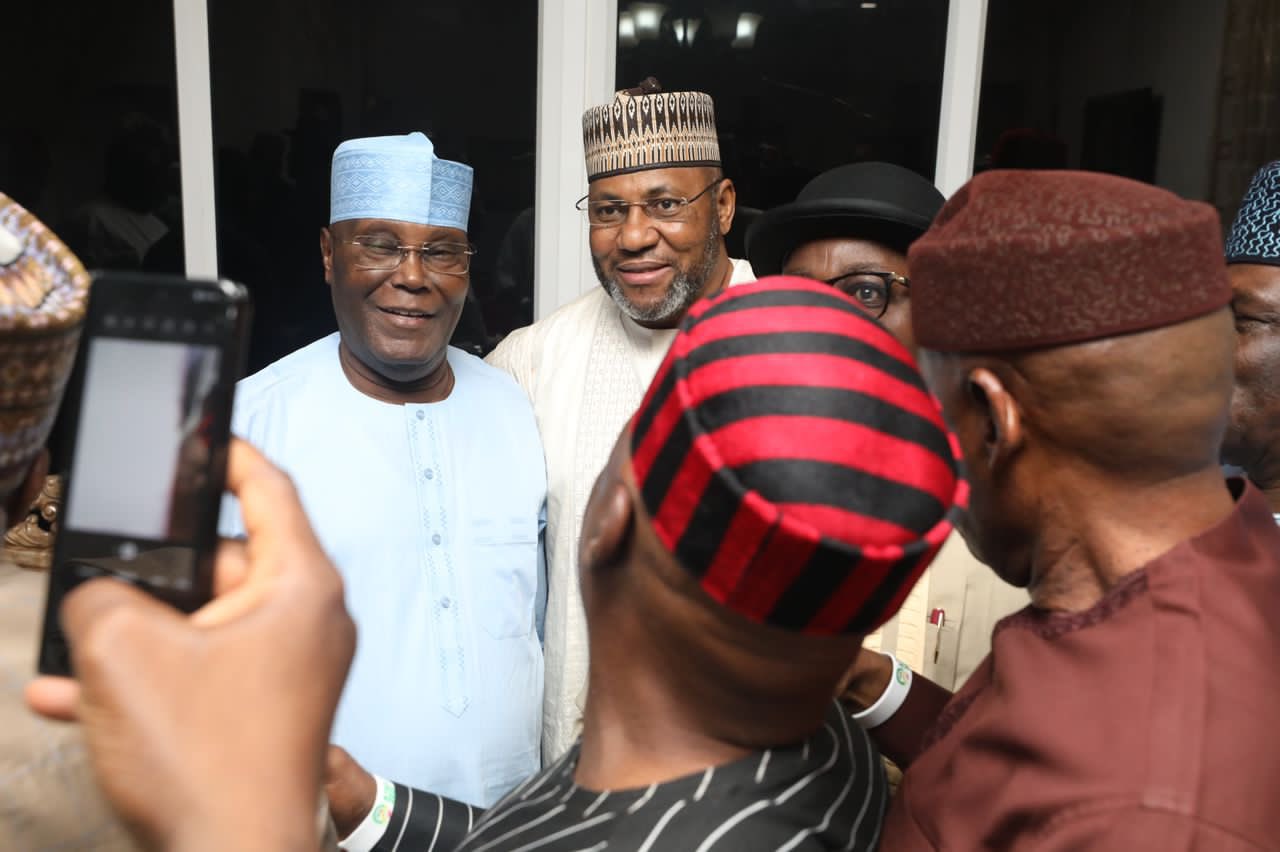 The PDP senators, according to Atiku were led by the Senate Minority Leader, Senator Philip Aduda.

“It was a fruitful meeting that focused on the unity of our party ahead of the 2023 election. -AA”.

Although the PDP presidential candidate did not state the purpose of the meeting, it may not be unconnected with the current crisis rocking the main opposition party.

BREAKING: Rights lawyer, Effiong sentenced to one month in prison for contempt in Akwa Ibom