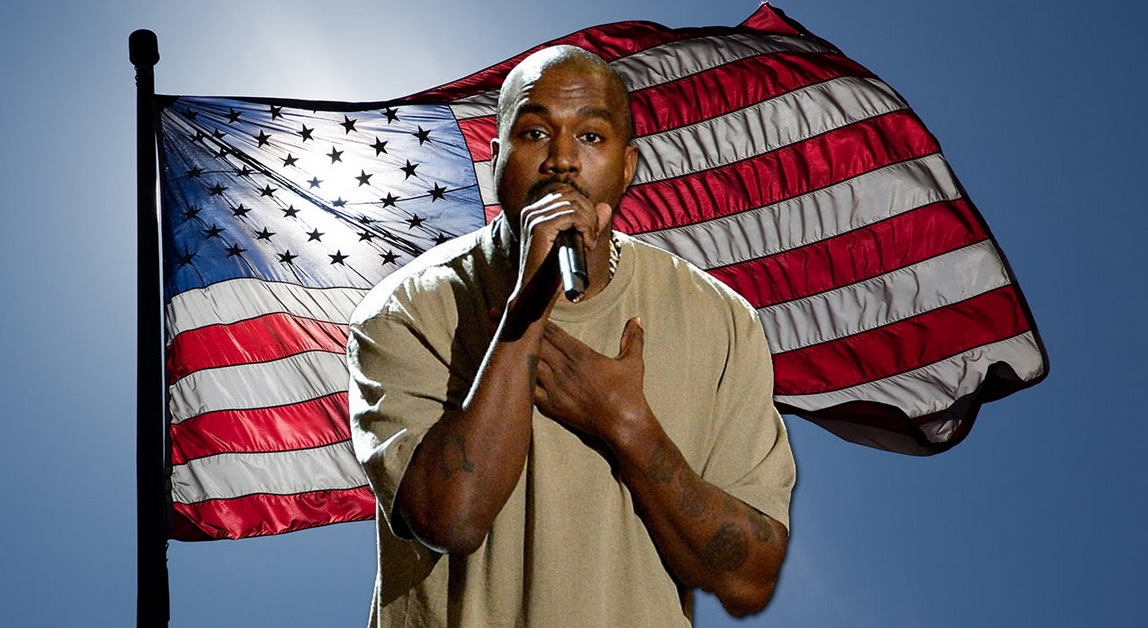 Immediately Kanye West announced his bid to run for President of the United states in 2020, Americans have taken to their social media pages to react to his #2020VISION.

On Saturday, July 4, he took to his social media page to announce that he will be running for president of the United state in 2020 and he already has the full support of Elton Musk.

– Kanye isn’t running. It would be too late for him to even get on the ballot in most states

– This phony announcement is a PR stunt for his new album

– “Trump will win because Kanye is running” isn’t a thing

– Stop falling for doomsday bullshit. We have enough real problems. 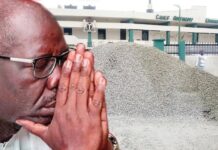