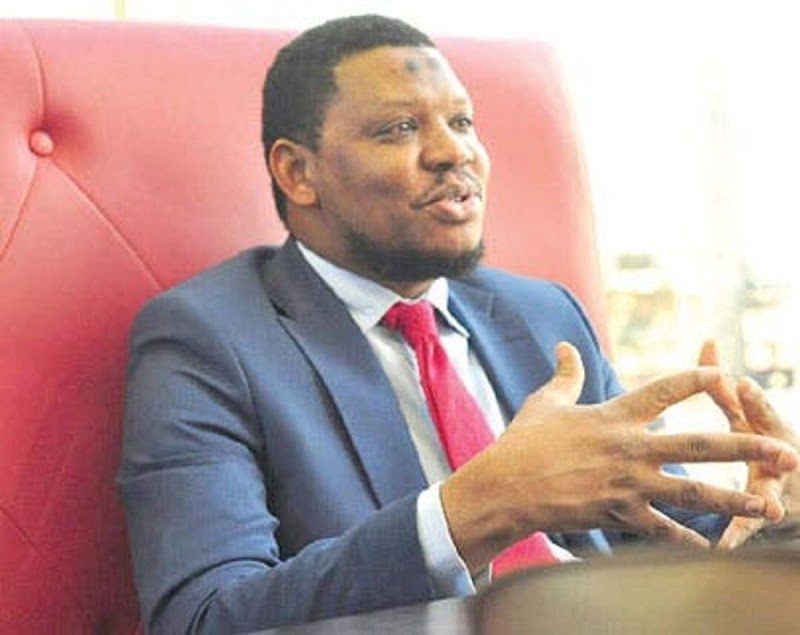 A former chieftain of the All Progressives Congress, APC, Adamu Garba, has described the ruling party as a brothel and a motor park.

Garba reiterated that he dumped the party over the cost of its nomination and expression of interest forms.

Recall that Garba recently purchased a presidential expression of interest form of the Young Progressives Party, (YPP), which he said cost him only N7.4 million only.

“…Out of 20 of us[my friends and associates] voted for us to move to another party and we moved to YPP. I purchase the YPP form for N7.4m.

“[What I have remaining] is not a lot when you talk about our senior citizens in Nigeria that supposed to make it easier for people to play are financialise it.

“N100m for just a form so you can imagine how much are you going to spend… this is a country that has become so much confused…the party [APC] talked about Mottopark, there’s no better Mottopark in the world than a place money defines who should be where.

“Because the party decided to put only money as opposed to competency, capacity, programmes delivery, credibility of the candidate. All this things are jettisoned out.

“The party has succeeded in making themselves a motor pack and that is very wrong. That is not the model the young people should seek.

“Because they have discouraged millions of young people in this country and put so many of them into crime and criminality because they believe what matters is the money .